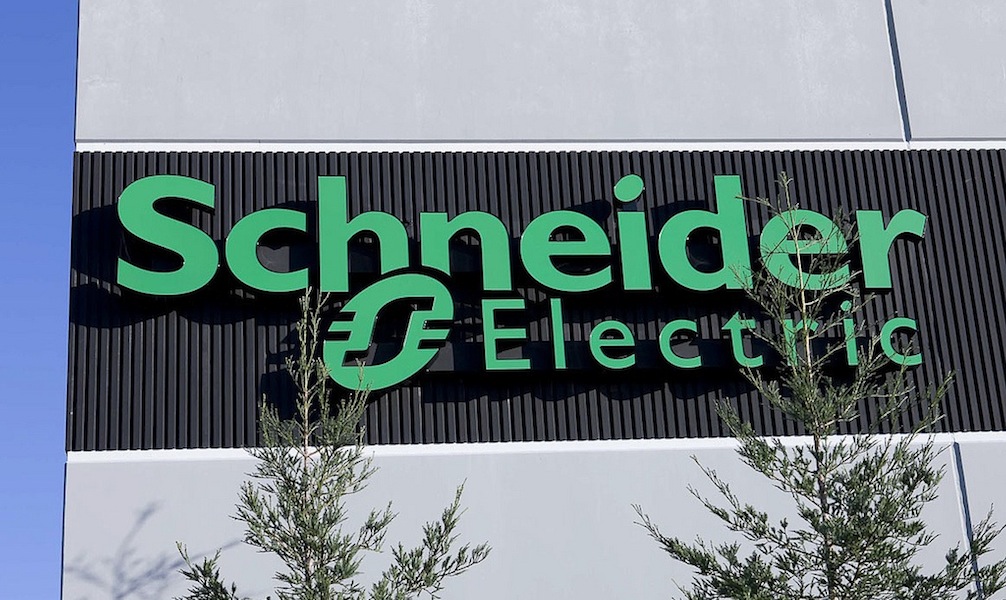 Schneider Electric has signed an agreement with the Electricity Ministry to build power control centers for Egypt’s electricity grid, an Ittihadiya statement said. President Abdel-Fattah El-Sisi met with SE’s Executive Vice President for International Operations Luc Remont on Sunday to discuss the agreement. The statement did not specify how many control centers would be built or a timeframe.

The ministry launched at the end of January a tender for five power control centers in the Alexandria, Upper Egypt, Suez Canal and Greater Cairo areas. Competing companies at the time included General Electric, Siemens, ABB, Schneider Electric and China’s State Grid Corporation. The project will be financed by the Egyptian Electricity Holding Company using a portion of a EGP 19 bn loan it acquired in 2017 from a banking consortium led by the National Bank of Egypt and Banque Misr.

Schneider Electric is set to build centers to improve quality of electricity feeding and optimize the use of information technologies and smart systems to provide better services for citizens.

Egypt has reached an agreement with French Schneider Electric Company to establish modern control centers for electricity distribution networks in the country, a statement by the Presidency read.

The deal was reached on Sunday during a meeting between President Abdel Fattah El Sisi and Schneider Electric President Luc Remont in the presence of Prime Minister Mostafa Madbouli and Minister of Electricity Mohamed Shaker.

Per the deal, the company is set to build centers to improve quality of electricity feeding and optimize the use of information technologies and smart systems to provide better services for citizens.

El-Sisi welcomed cooperation with the company in light of special ties between Egypt and France, the statement said.

Remont said the company is keen to double its investments in Egypt, praising unprecedented achievements made in Egypt in the fields of development and infrastructure.