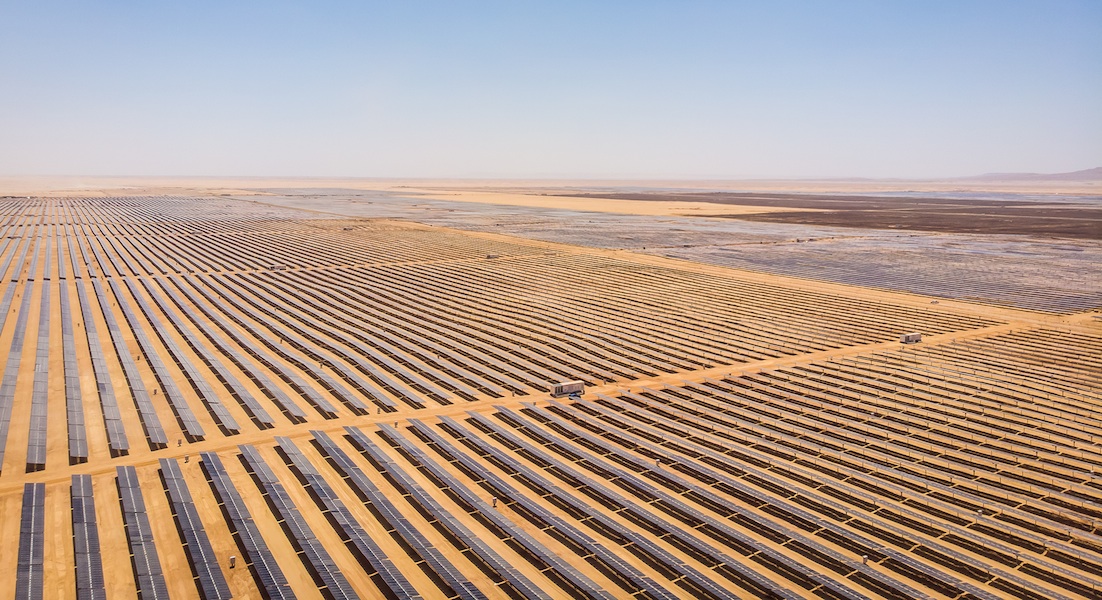 Scatec Solar has secured guarantees with the Multilateral Investment Guarantee Agency (MIGA) covering its equity investments in the Benban project, the company said in a statement. The guarantees cover 90% of investments by Scatec Solar for up to 15 years against the risks that it will be unable to legally convert EGP into hard currency and transfer it out of the country. MIGA, a World Bank member, provides guarantees to investors in emerging-market and developing countries to help them protect against political and non-commercial risk.

Scatec Solar ASA has secured guarantees with MIGA (Multilateral Investment Guarantees), a member of the World Bank Group, covering its equity investments in the six Egyptian solar power plants – also known as the 390 MW BenBan project. The guarantees cover 90 percent of investments by Scatec Solar for up to 15 years against the risks of Transfer Restrictions and Convertibility.

“The MIGA guarantees are a cost-efficient way of mitigating risk for our largest project in the portfolio. Strong partnerships are essential to our business and this agreement is further strengthening the robustness of our investment, says Raymond Carlsen, CEO of Scatec Solar.

In November 2018, Scatec Solar secured guarantees with MIGA for all six South African solar power plants. These guarantees cover 90 percent of investments by Scatec Solar for up to 15 years against the risks of Breach of Contract and Transfer Restrictions and Convertibility.

MIGA was created in 1988 as a member of the World Bank Group to promote foreign direct investment in emerging economies by helping mitigate the risks of restrictions on currency conversion and transfer, breach of contract by governments, expropriation, and war & civil disturbance; and offering credit enhancement to private investors and lenders. Since its creation, MIGA has issued over $55 billion in guarantees across 114 developing countries.