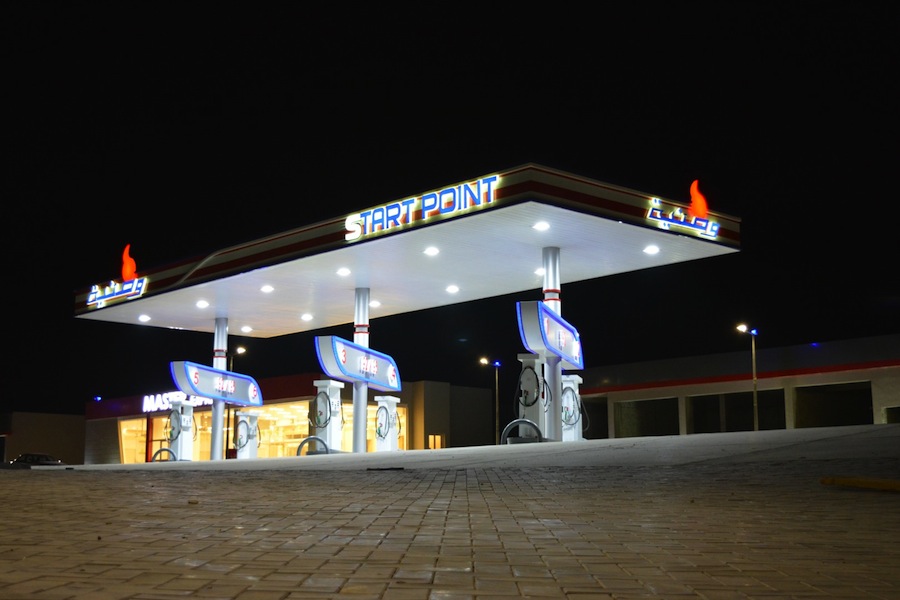 The company will compete with each of Qalaa Holdings’ Taqa Arabia, Dubai’s state-owned Emirates National Oil Company, and a consortium of Abu Dhabi’s sovereign wealth fund ADQ and Abu Dhabi National Oil Company (Adnoc) for a majority stake in the army-owned gas stations operator. Saudi’s Aldrees Petroleum and Transport Services Company was also reported to be interested in the stake. Due diligence on Wataniya is currently underway, according to Bloobmerg’s sources.

Petromin is already in Egypt: The company has been operating here since 1992 through local subsidiary Petromin Egypt, which markets lubricants, oils, and petroleum products, the business information service noted.

Background: Wataniya is one of two companies that were chosen to spearhead a process led by the Sovereign Fund of Egypt to sell majority stakes to the private sector in companies owned by the Defense Ministry’s National Service Products Organization. The sale of a stake in Wataniya is expected to go ahead before the end of the year after the SFE changed its plans for a 1H2021 closing.

Dubai’s state energy firm and Petromin Corp. of Saudi Arabia are taking on the likes of Abu Dhabi National Oil Co. by entering the bidding race for the first Egyptian army company being offered to investors, according to people familiar with the matter.

Whichever company wins would partner with Egypt’s sovereign wealth fund in taking joint full ownership of Wataniya Petroleum, a fuel distribution firm that has more than 200 filling stations and is run by the North African nation’s military.

Petromin and Emirates National Oil Co. — fully owned by Dubai’s government — join Adnoc, which pumps almost all the oil in the United Arab Emirates, OPEC’s third-largest producer, and Taqa Arabia Co., a private Egyptian energy distribution company, in a bidding race that’s expected to be finalized before the end of 2021.

Due diligence is underway on Wataniya, said the people, who asked not to be identified because the negotiations are confidential.

The prospective deal would be the first salvo in plans to offer up to full ownership in as many as 10 companies held by Egypt’s National Service Products Organization, which is affiliated with the Defense Ministry — a potentially historic opening of part of the economy. The wealth fund is helping the NSPO pick assets, promote them to investors and potentially co-invest in them by taking minority stakes.

The selected companies would initially be offered to private investors and could then be listed on Egypt’s stock exchange. Cairo-based investment bank EFG Hermes is advising the wealth fund on the initiative.

Petromin has had a presence in the Arab world’s most populous nation via an Egyptian subsidiary since 1992, marketing petroleum products, oils and greases, according to its website.