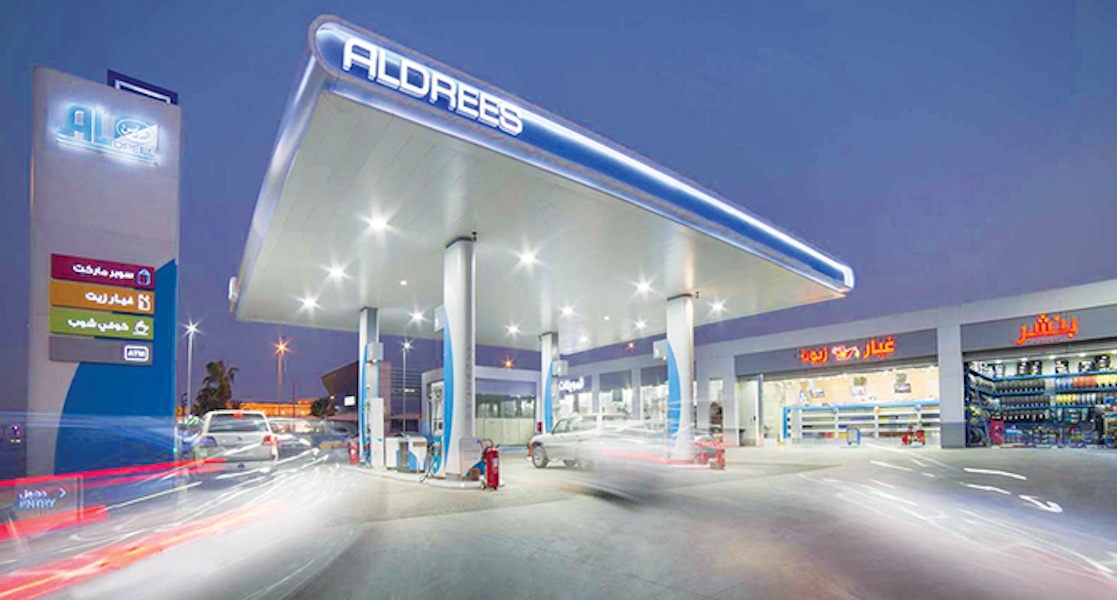 Aldrees has reportedly submitted a request to acquire existing service stations in Egypt, but is awaiting a response. The Saudi company has previously expressed interest in Wataniya Petroleum, but it is unclear whether the expansion plans rest on the success of that proposed acquisition.

The Riyadh-headquartered Aldrees Petroleum and Transport Services Co. (Aldrees) has submitted a request to acquire service stations in Egypt, as part of a wider plan to expand into the North African country.

Argaam reported that Aldrees had not yet received a response to its acquisition query but it is planning to open 60 fuel stations in Egypt during the second half of 2021, bringing its total number of outlets to 644.

At the end of last year, the company owned 584 stations. Earlier this month, Vice Chairman Abdulmohsen Aldrees told Argaam that it is aiming to have a total of 1,000 stations within the next five years.

The Kingdom has around 11,000 fuel stations and the company said it currently holds around a 5.3 percent stake, with 90 percent of the facilities in the Kingdom owned by individual owners and only the remaining 10 percent in the hands of larger companies.

Saudi Arabia announced on July 10 it was putting a price cap on gasoline, to support local consumption and economy growth, as oil prices hit multiyear highs this year.

It is the first time the country is capping prices since it first liberalized them in 2018 and linked them to international price movement.

The Kingdom issued a royal directive to keep gasoline prices at SR2.18 for octane 91 and SR2.33 for octane 95, the Saudi Press Agency reported, citing the Energy and Water Price Reforms Executive Committee.