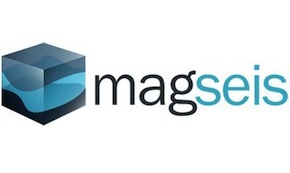 Saleh Al Saleh, manager of Aramco’s Red Sea exploration department, said that conventional seismic technologies such as ocean bottom node and ocean bottom cable (OBC) had their limitations, added to the fact that OBC is “much costlier” than the streamer system.

The operator had said its share of Red Sea oil and gas resources had the potential to boost Saudi Arabia’s reserves base by more than 30%, with a figure as high as 100 barrels of oil equivalent once being touted touted.

Saleh reflected how 3D seismic technology had earlier changed the fortunes of explorers in sub-salt plays in the Gulf of Mexico – an area some geologists had referred to as the Dead Sea after a string of early unsuccessful wildcats.

Aramco a couple of years ago put on hold its deep-water exploration in the Red Sea – where water depths are up to 3000 metres – because of the high cost.