Rystad Energy: Offshore wind to match upstream oil & gas in Europe in 2021, surpass it in 2022 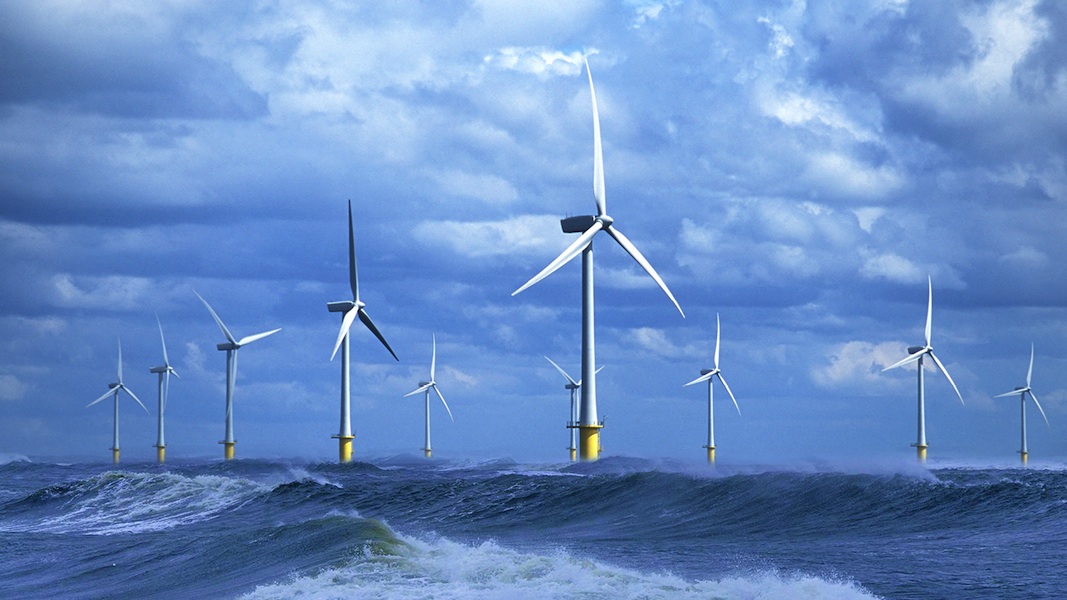 The oil market collapse caused by the Covid-19 pandemic is set to delay several oil and gas developments in Western Europe, putting capital expenditure in the offshore sector on a continued downwards trajectory through 2022.

In light of the postponement of multiple final investment decisions (FIDs) on projects and lower investments in offshore oil and gas, coupled with increasing activity in the offshore wind sector, Rystad Energy expects that the two markets will reach parity as soon as next year. We anticipate that capital expenditure (capex) on offshore wind will surpass upstream O&G spending in Europe in 2022.

The abundant oil supply and reduced demand have taken their toll on the oil price, and consequently annual capex towards upstream offshore oil and gas in Europe is expected to decline from more than $25 billion in 2019 to less than $17 billion in 2022.

‘Offshore wind development in Europe is expected to flourish in the coming years as countries strive to reach their ambitious 2030-targets – and large investments will be required,’ says Alexander Flotre, Rystad Energy’s project manager for offshore wind.

‘Commissioning activity is expected to increase towards 2025, and projects expected to be operational in 2023-2025 are already driving up capital expenditure in 2020. This trend will continue in the coming years,’ Flotre adds.

Historically, Europe has been the key market for offshore wind development, accounting for almost 80% of global installed capacity at the end of 2019. While strong growth is expected in China, South East Asia and the US in the years to come, Europe is expected to maintain its number one position through 2025 in terms installed capacity.

From an installed base of 21.9 gigawatts (GW) in 2019, European capacity is expected to increase to more than 53 GW by 2025, constituting an annual growth rate of 16%. While Europe’s ambitious plans for 2030 will require new tender rounds in the coming years, most of the commissioning activity towards 2025 is expected to come from projects that have already been approved.

The UK is the largest country in Europe in terms of offshore wind capacity and is expected to drive a big portion of the growth towards 2025, with mega-projects such as Dogger Bank, Sofia and additional Hornsea phases currently on the cards, among others. Other established countries such as the Netherlands, Germany, Belgium and Denmark are also expected to contribute to the increased spending levels, while newcomers such as France and Poland will add to the growth in the 2023 to 2025 period.

‘Many service companies have already transitioned towards concentrating increasingly on offshore wind activities, compared to their legacy oil and gas business. For these players, the growth in the offshore wind market provides a well-timed cushion that softens the blow of declining investments in the traditional oilfield services sector,’ Flotre concludes.