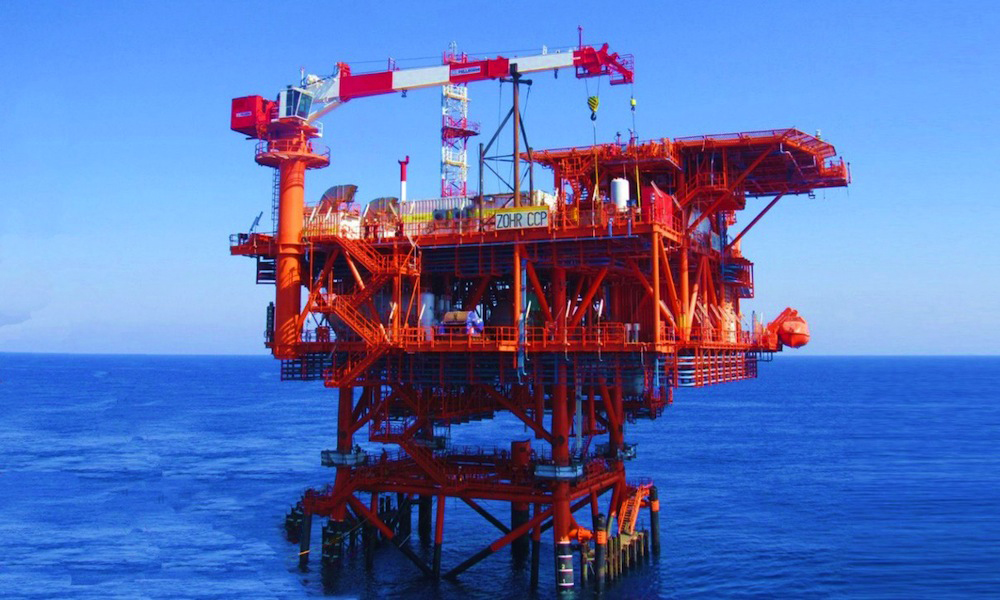 Rosneft says gas output at Zohr in Egypt surges to 11.3 bcm in H1:

Natural gas production at Zohr, the largest gas field in the Mediterranean Sea, more than tripled in the first half this year to reach 11.3 billion cubic metres (bcm), Russian energy giant Rosneft said on Wednesday.

The field is an important asset for Kremlin-controlled Rosneft in its global expansion strategy and natural gas production programme. Rosneft bought a 30% stake in the project from Italy’s Eni in 2017.

“After the field’s start-up in December 2017, its development is going ahead of schedule,” Rosneft said in a statement.

Eni controls 50% of the project, while BP and Mubadala Petroleum each have a 10% stake in Zohr.

The consortium of Eni, Rosneft, BP, and Mubadala Petroleum together with Egyptian oil and gas companies continues the successful implementation of the Zohr gas project on the Mediterranean offshore. In H1 2019, the production on the field amounted to 11.3 bcm of gas, which is 3.6 times more than in the same period last year.

After the field’s start-up in December 2017, its development is going ahead of schedule – the onshore gas treatment capacity of the Zohr project has been continually increased. Current production level is 68 million cmd (2.4 billion cfd). At the moment, 11 production wells, three offshore pipelines, an offshore management platform, and all eight production trains of the gas treatment plant have been commissioned.

Middle East projects implementation is one of Rosneft’s strategic development areas. The Company’s contribution to development of the unique production asset Zohr jointly with global majors and its strategic partners strengthens the position of Rosneft as an advanced technology company, and also allows gaining significant experience and developing competence in the development of offshore fields.