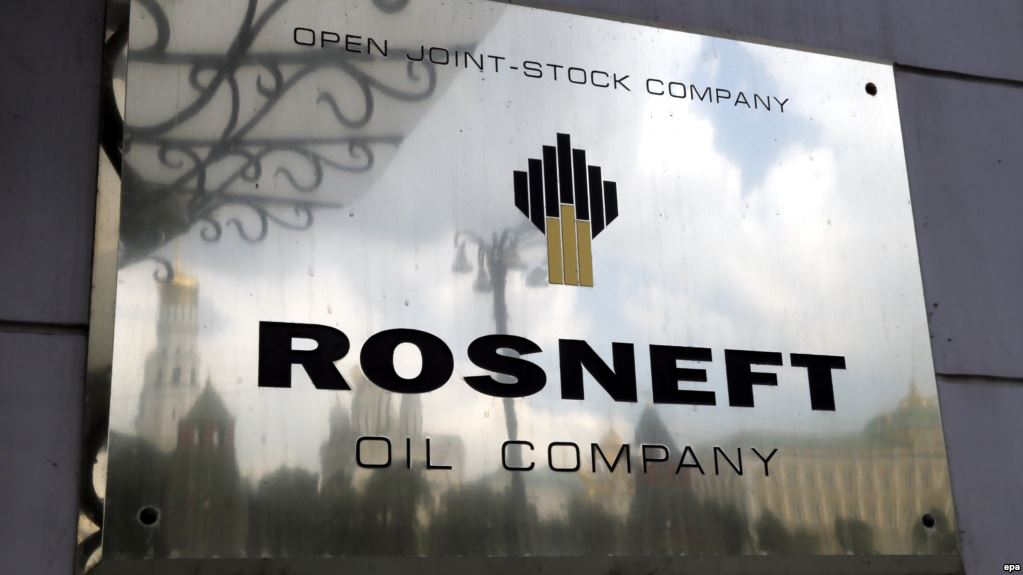 Russian energy giant Rosneft has begun the process of acquiring a license to import natural gas, sources told Al Mal on Thursday. The company has apparently received preliminary approval from the government to form a JV with a local entity for the activity, they added. If true, the move indicates that not only is the government jumpstarting the process of issuing gas import licenses, but that it has drawn the appetite of oil and gas majors.

Background: After being formed in 2017, the Natural Gas Regulatory Authority — the country’s regulator overseeing a newly liberalized gas import and distribution market — has not moved to issue licenses as quick as some in the industry had hoped. The regulator had postponed in September the issuance of natural gas import licenses to private sector companies, ostensibly because the private sector was “unprepared.” This all appeared to change following the signing of an agreements paving the way for gas imports from Israel. The Oil Ministry is ready to consider permit requests from the private sector to help Egypt become a regional hub for gas trading, Oil Ministry spokesperson Hamdi Abdel Aziz had said at the time. EGAS has renewed preliminary approvals giving Qalaa’s TAQA Arabia, BB Energy and Fleet Energy the import licenses.