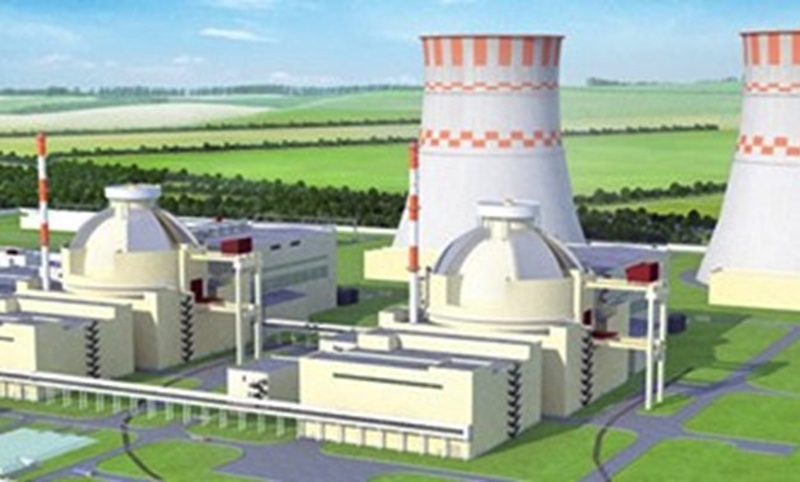 The negotiations are being held in Egypt in the framework of a joint Egyptian-Russian group working on organizing the process of trainings, he added.

The company will announce the first tender to the Egyptian companies for the construction at the end of this year, Gregory said, adding that the company plans to sign first contracts with the winning subcontractors in the first quarter of 2019.

Gregory’s remarks came five days before a scheduled meeting between President Abdel Fatah al-Sisi and his Russian counterpart Vladimir Putin in the Russian city of Sochi, where they will discuss the bilateral ties and the international and regional issues of mutual concern.

Dabaa station is the first nuclear plant in Egypt that will be built by Russia within seven years in Matrouh governorate, northwest of Cairo, with a capacity of 4,800 megawatts.

In July, Egypt’s President Abdel Fatah al-Sisi said during the inauguration of the national megaprojects in the electricity sector that the cost of Dabaa station reached LE 1 trillion.

Egypt will establish the first nuclear plant in the next two to two-and-a-half years, the spokesperson of the Ministry of Electricity told Reuters on July 1.

On November 19, 2015, an agreement was finally signed between Cairo and Moscow that allows Russia to build a nuclear power plant in Dabaa, with Russia extending a $25 billion loan to Egypt to cover the cost of construction. The loan will cover 85 percent of the plant, with Egypt funding the remaining 15 percent.

According to the deal, Russian nuclear firm Rosatom will finance and construct four third-generation reactors, with a capacity of 1,200 megawatts (MW) each, for a total of 4,800 MW. The plant will be built on approximately 12,000 feddans and is expected to create over 50,000 job opportunities.

On November 27 of the same year, Egypt’s Parliament approved three laws, which allow for the creation of three regulatory bodies on nuclear power. The laws are believed to help revive Egypt’s program for the use of nuclear power for peaceful purposes, which began in the mid-1980s but came to a halt after the tragic explosion of the Chernobyl reactor in Ukraine in 1986.

Nuclear energy is part of the government’s plan to diversify its energy sources to prevent any future crisis resulting from shortages in electricity.