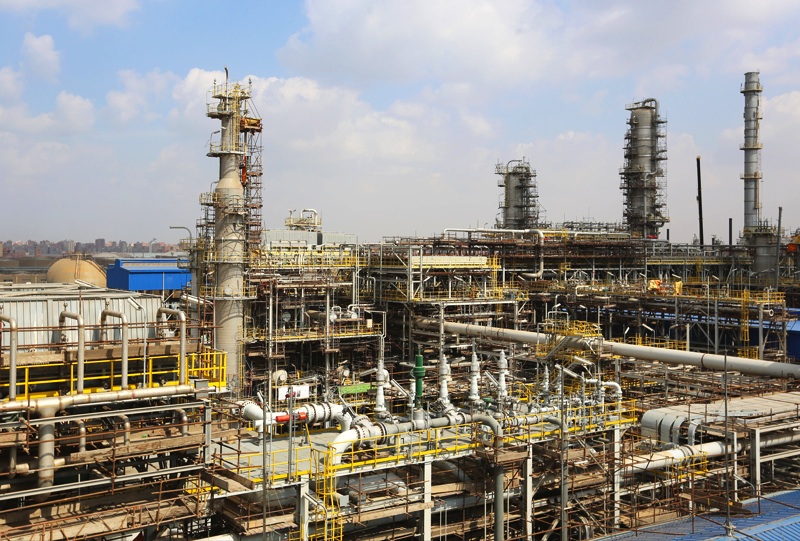 Qalaa Holdings is in talks to increase its stake in the Egyptian Refining Company (ERC) through a capital increase, Managing Director Hisham El Khazindar said yesterday. The refinery is now 98% complete and is expected to be a major driver of revenue expansion starting next year. El Khazindar told Al Mal that trial operations at the USD 4 bn refinery are set to start in November and the plant should be fully operational by 2019. Qalaa Chairman Ahmed Heikal had previously said that the company was planning to list as much as 30% of the Arab Refining Company — the largest shareholder in the refinery — on the EGX before the end of 2019, right after the initial public offering of TAQA Arabia some time in 3Q2019. Proceeds are expected to help the company significantly reduce its debt.

Qalaa could begin importing gas in 2019: Speaking of TAQA, Qalaa is eyeing further expansion in the natural gas market in 2019, El Khazindar adds, saying gas imports could be on the product menu. TAQA is also expected to have connected at least 1 mn housing units to the natural gas grid by the end of the year.

Qalaa expects to return to profitability next year as it completes its divestment program, with the immediate plan being to sell its holdings in Algerian cement maker Zahana and African railway operator Rift Valley Railways (RVR), El Khazindar said.