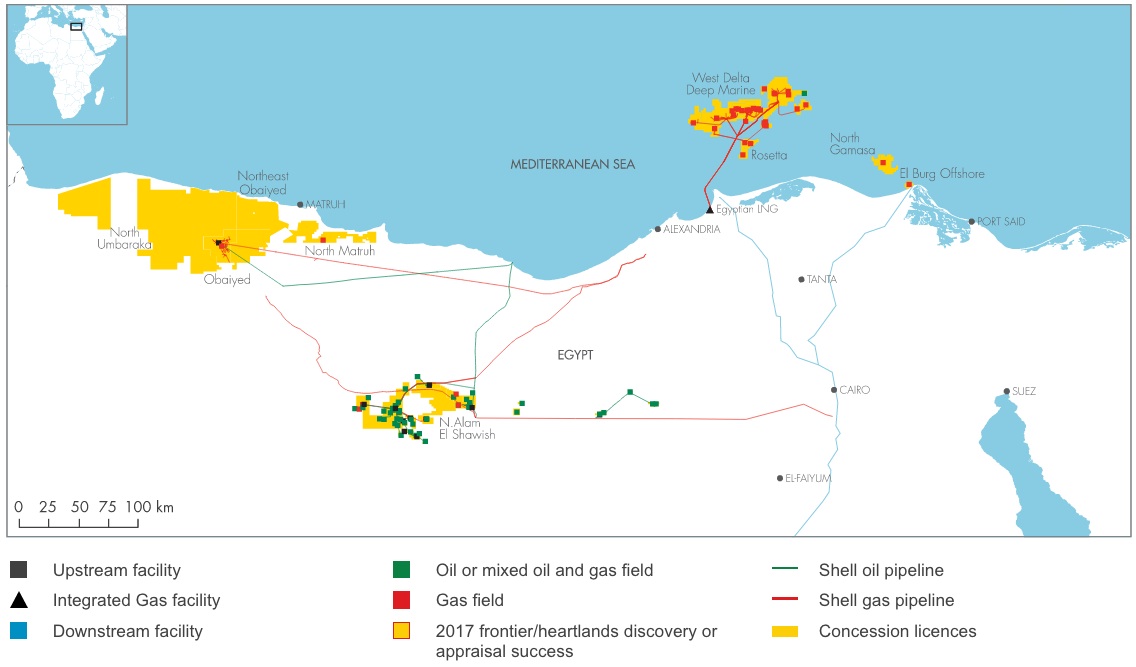 Production of natural gas from two deepwater wells at Shell’s West Nile Delta field 9B in Egypt will begin in the first half of October, the country’s petroleum minister said on Friday.

Tarek El Molla said in a statement the whole project, which includes several other wells being dug and linked to production, was set for completion in the second half of 2019 and that its output aims to reach 400 million cubic feet per day.

The statement did not say how much gas the first two wells would initially produce.

Egypt plans to become a regional hub for the trade of liquefied natural gas after a string of major discoveries in the Mediterranean that are expected to make Egypt self-sufficient in gas by the end of 2018.

The discoveries include the mammoth offshore Zohr gas field.