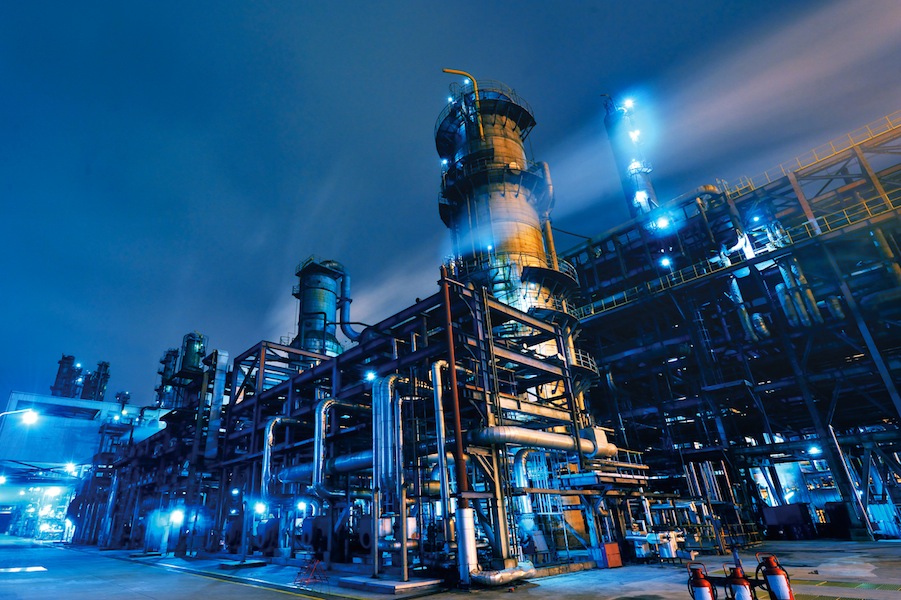 Sisi made his directives during a meeting on Saturday with Prime Minister Mostafa Madbouly, Minister of Petroleum and Mineral Resources Tarek El Molla and presidential aide for national and strategic projects Sherif Ismail.

The president called formaximizing the economic benefits of Egypt’s natural resources for development purposes and to serve the country’s goal to become a regional trading hub for oil and natural gas.

The minister briefed the president on main themes of the strategy adopted by the petroleum ministry as well as the sector’s recent achievements, Presidential Spokesman Bassam Rady said.

El Molla noted that the sector’s investments witnessed their all time high over the past fours, adding that its share in the GDP also increased during the FY 2018/2019.

He also posted the president on progress of refining and petrochemical projects under-construction nationwide.

Moreover, the meeting took up efforts underway to transform Egypt into a regional oil and natural gas hub, especially through the East Mediterranean Gas (EMG) Forum, and cooperate for making use of available infrastructure to fulfill development needs in the region.

Egypt aims to become a regional gas hub for the trade of liquefied natural gas through major gas discoveries in recent years, including the Zohr gas field, which holds an estimated 30 trillion cubic feet of gas.

It currently exports one billion cubic feet of gas to Europe every month via 10 shipments, El Molla said last month.