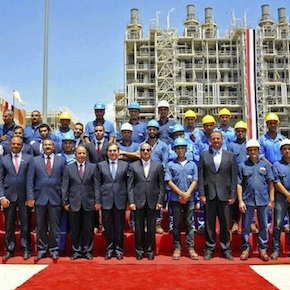 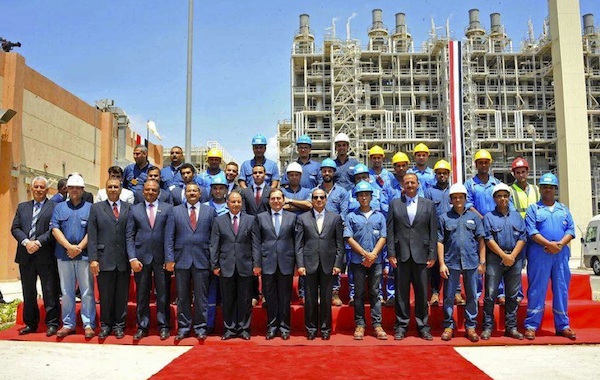 Petroleum Minister Eng. Tarek El Molla gave a brief presentation on the strategy of the petroleum sector and the implementation of the project for the production of ethylene and its derivatives in Alexandria with investments reaching nearly USD 1.9 billion. The project represents a model of successful partnership between the petroleum sector and the Egyptian banks.It also represents an important addition to implement projects of the national petrochemical plan, which is being implemented by The Egyptian Petrochemicals Holding Company (ECHEM) Projects.

Maximising the use of petrochemical raw materials and products locally instead of exporting is a priority, Minister of Petroleum Eng. Tarek El Molla announced The production of Ethylene and its derivatives in Alexandria zone is the latest Egyptian petrochemical project and “one of the most important” projects in the national plan for this promising industry.

Ethydco Chairman Chem. Abdel Rahman Zaid noted that the project has been implemented. The petrochemical products provided by the project represent “essential” inputs in several complementary industries especially polyethylene. This is used in the plastic products industry such as plastic bags and boxes, pipes, oils and chemicals containers, greenhouses, medicines and cosmetics container, Zaid added. The designed capacity of the project reaches 460,000 tonnes of Ethylene, 400,000 tonnes of polyethylene and 26,000 tonnes of butadiene. The project will also support the integration policy between petrochemical industries supplying petrochemicals companies with Ethylene material.