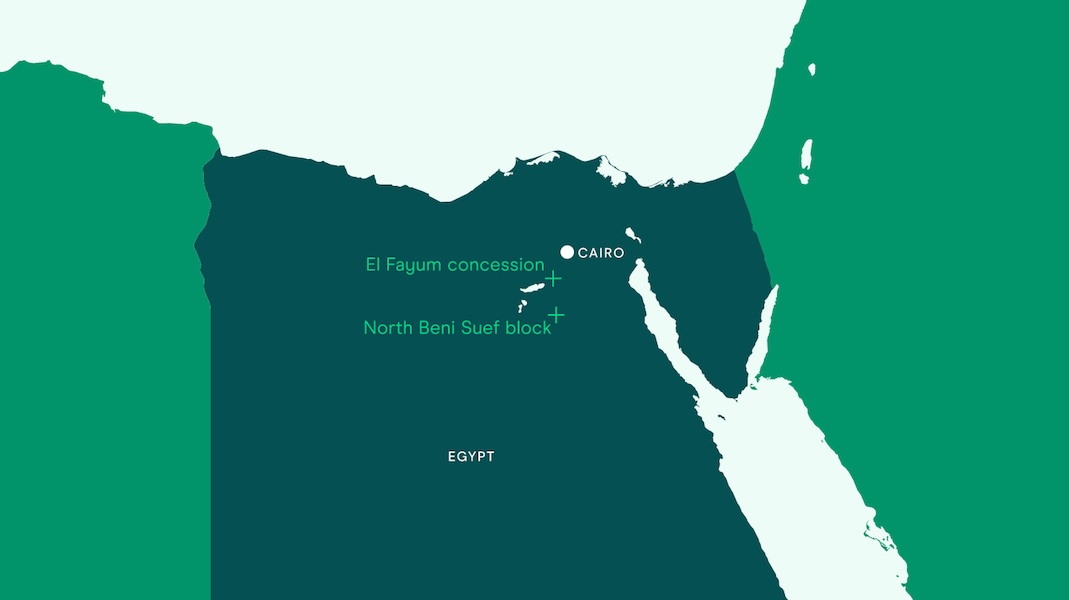 Pharos Energy has announced that the Third Amendment to the El Fayum Concession Agreement has been signed by His Excellency Eng. Tarek El Molla (Minister of Petroleum & Mineral Resources of the Arab Republic of Egypt), EGPC and the Company on 19 January 2022. The agreement has become effective upon signature, with retroactive application of the improved fiscal terms as from November 2020.

More specifically, under the new terms, the Cost Recovery Petroleum percentage (i.e. the share of gross revenues that is available for the Contractor to recover its costs) will be increased from 30% to 40%, allowing Pharos a significantly faster recovery of all its past and future investments. In return, Pharos has agreed to waive its rights to recover a portion of the past costs pool ($115 million) and reduce its share of Excess Cost Recovery Petroleum from 15% to 7.5%.

While in full cost recovery mode, Contractor’s* share of revenue increases from c.42% to c.50% as from November 2020 (corresponding to additional net revenues to Contractor of c.$7 million to date) significantly lowering the development project break-even. The new arrangements will strongly encourage new exploration and development investments, aimed at maintaining and increasing production rates and optimising resources, to the mutual benefit of Egypt and the Company.

The Third Amendment also grants Contractor a three-and-a-half-year extension to the exploration licence term, with an additional obligation on Contractor to drill two exploration wells and acquire a 3D seismic survey in the northern area of the license.

Signature of the Third Amendment was a key Condition Precedent for the transfer of a 55% participating interest (and operatorship) in the El Fayum and North Beni Suef Concessions to IPR Lake Qarun, a transaction which the Company expects to complete in Q1 2022.

* Contractor is Pharos 100% until completion of the transaction with IPR, following which it becomes Pharos 45% and IPR 55%. All net cash flows between the economic date (1 July 2020) and the date of completion will be reallocated through the interim period adjustment.