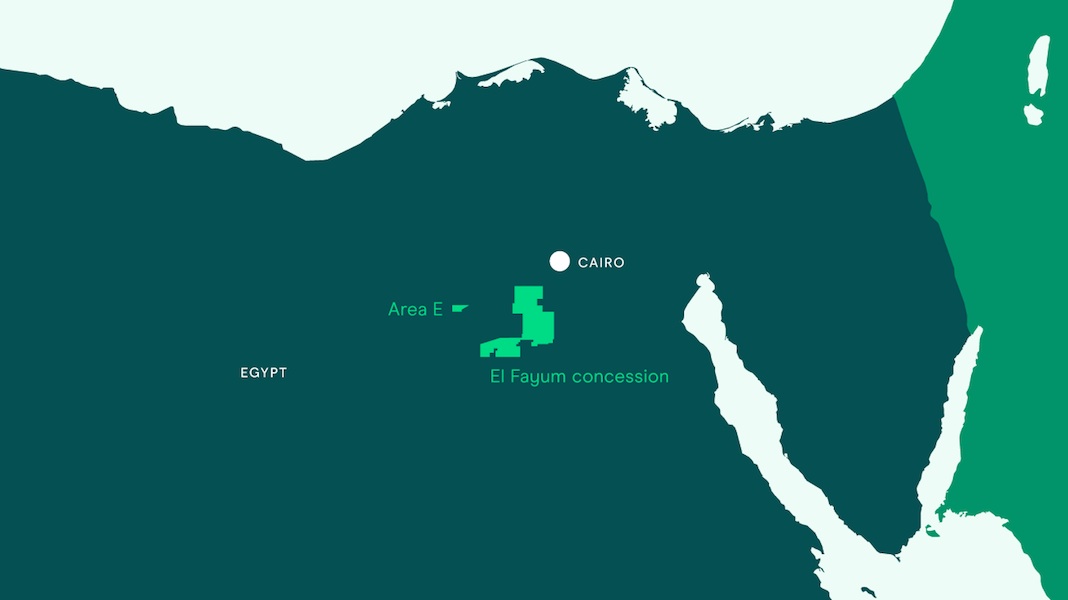 The approved terms, already announced on 30 March 2021, include both an increase of the cost recovery petroleum percentage and an extension of the exploration term of three and a half years.

‘We are delighted that the El Fayum Third Amendment has been approved by the Egyptian Cabinet, which encourages investment into this Concession to increase production rates for the mutual benefits of Egypt and Pharos and our partners.

The enhancements enshrined in the Third Amendment are set to deliver a lower break-even price per barrel and enhanced, earlier cash flow from the producing fields.

Approval of this Amendment will now move forward to its final phase, ratification by the Parliament and signature of the President.’

The Prime Ministerial announcement stated that, in its meeting on Thursday 28 October, the Egyptian Cabinet approved amendments to the fiscal terms of five petroleum concession agreements, including El Fayum. These amendments are designed to encourage new investments in existing exploration and development areas, aimed at maintaining and increasing production rates and optimising resources, to the mutual benefit of Egypt and the international companies.

The El Fayum Third Amendment agreement, which includes an increase of the cost recovery petroleum percentage and a three-and-a-half-year extension to the exploration licence term, was approved by the Egyptian General Petroleum Corporation’s (EGPC) Main Board in March 2021. The Cabinet approval obtained on Thursday is a key milestone in the process towards Parliamentary approval, before final Presidential ratification and signature of the Third Amendment by all relevant parties.

The improved fiscal terms are backdated to November 2020, increasing the contractor share of revenue from c.42% to c.50% and lowering the development project break-even while in full cost recovery mode.

Ratification of the El Fayum Third Amendment is one of the condition precedents to the farm-out of a 55% share of Pharos’ interest in the El Fayum Concession and the North Beni Suef Concession to IPR, as announced on 15 September 2021.

The UK Circular for this farm-out transaction will soon be posted out to shareholders. The Pharos shareholder vote on the IPR transaction is still anticipated prior to year-end.