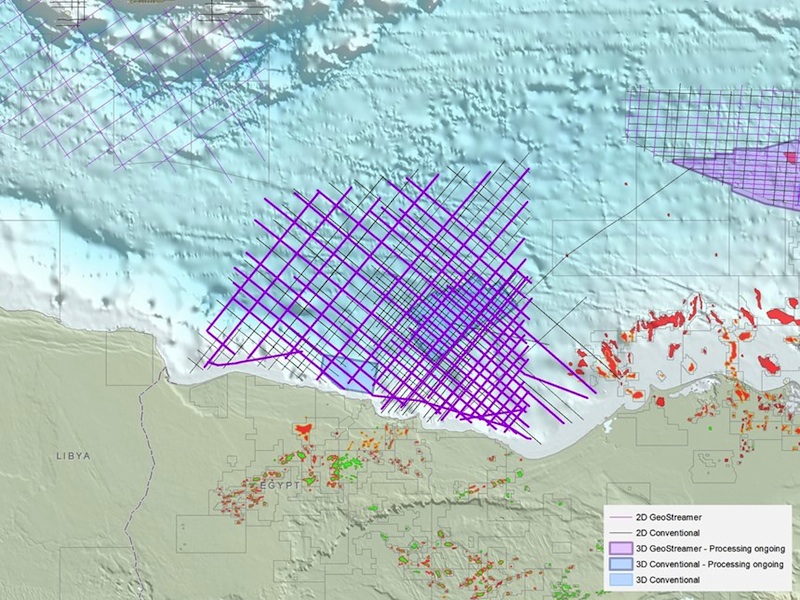 PGS to gather seismic data for Egyptian frontier licensing round.

Oslo-listed player to acquire 2D and 3D data in West Mediterranean ahead of licensing exercise.

According to geophysician Matthew Pyett of PGS, the company will collect nearly 14,000 kilometers of 2D data, as well as 7,000 square kilometers of 3D data, reports industry papers. According to Pyett, the West Mediterranean licensing round is set to be launched “sometime next year” and also suggested the licensing exercise could be split into two phases.