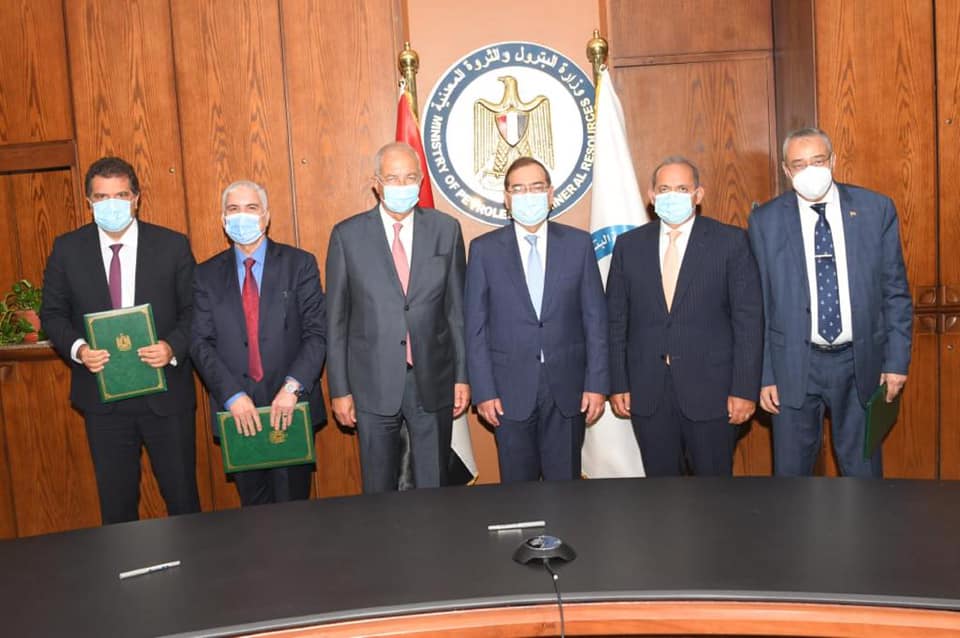 Around USD 1.6 bn will be invested in the first phase of Misr Methanol’s plant, the statement said, adding that the project is planned to be established in the SCZone’s Ain Sokhna site. It aims to produce 1 mn tonnes of methanol and 400,000 tons of ammonia annually, a portion of which will be exported.

Two’s company: The new entrant to Egypt’s petrochemicals industry will presumably be competing for market share with Methanex, which for a decade has been Egypt’s only methanol producer. The Vancouver-based Methanex Corporation holds a 50% stake in its Egyptian affiliate, with the remaining shares split between Egyptian Petrochemical Holding Company (ECHEM), Egyptian Natural Gas Holding Company (EGAS), Egyptian National Gas Company (GASCO), and Arab Petroleum Investments Corporation (APICORP). The company has a production capacity of 1.3 mn tonnes of methanol annually.