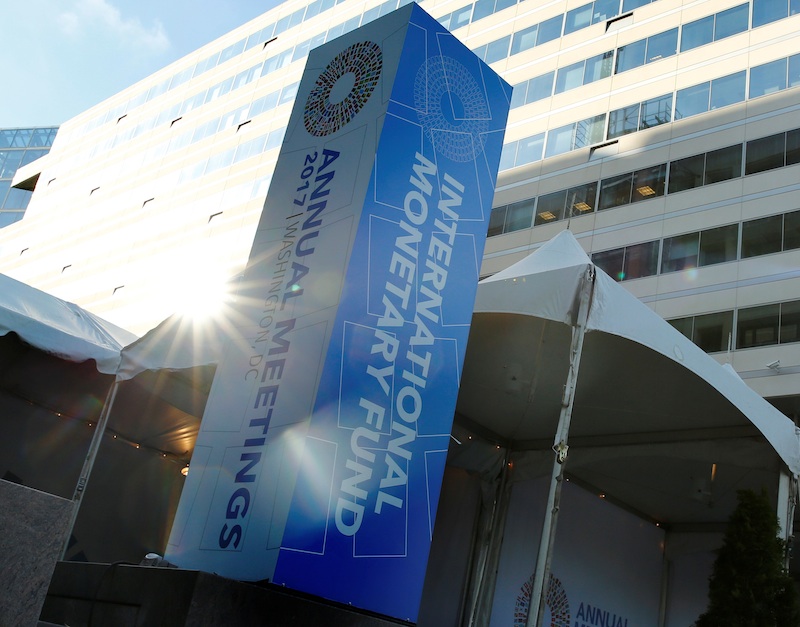 The Egyptian economy continued to improve in 2018, according to the organisation, but further measures are needed.

In 2016, the International Monetary Fund agreed to help Egypt’s economy recover from years of crisis by providing it with disbursements totaling $12bn. The deal was conditional on the government reducing subsidies on basic goods and services, including sources of energy.

Fuel subsidies, according to the IMF, have represented “an important share of budget spending in the past, contributing to increased deficits and debt, and crowding out spending on education and health”.

The IMF, in its latest review of the Egyptian economy, praised the government’s performance since the loan programme began, saying that its “fiscal consolidation plan remains on track”.

But it also wrote that there’s still work to be done and the country needs to stick to the task: “The ongoing energy subsidy reform is critical to support fiscal consolidation and encourage more efficient energy use.” Egypt’s target is to remove all energy subsidies by the end of 2019 when the current IMF programme ends.

Many Egyptians complain that the lifting of subsidies primarily impacts on the least well off, something that the authorities are now addressing. Next year’s budget, the IMF says, “continues to replace poorly targeted energy subsidies with programmes that support poor households”. Also, the “recently approved automatic fuel price indexation mechanism, once implemented, will help safeguard the budget from unexpected changes in the exchange rate and global oil prices”.

A boost to Egypt’s economy has come from the rapid expansion of the natural gas sector. The mega-giant Zohr offshore gasfield is one several new projects to come on stream that are helping increase national output. Egypt was once a gas exporter. In the chaotic aftermath of the 2011 popular uprising, exports stopped, with available gas diverted to meet domestic demands. Even this wasn’t sufficient, and Egypt became an importer of liquefied natural gas to meet the shortfall.

Energy minister Tarek el-Molla told reporters last week that the cargo of imported LNG received in September will be the last. Furthermore, gas exports will resume in January 2019. He admitted that the initial export volumes would be small, as domestic demand still has priority.

Italian oil major Eni was also granted an offshore exploration license called Nour that covers a total area of 739 sqkm in the Eastern Mediterranean. It plans to proceed with the exploration well drilling in the second half of this year.

The IMF assessment and news on gas exports are signs that, at the macro level, Egypt is beginning to lift itself out of the economic gloom of the past few years. But there were similar upbeat assessments on the eve of the 2011 explosion of popular anger. The challenge the authorities still face is to convert macro improvements into ones that improve the lives of most Egyptians.