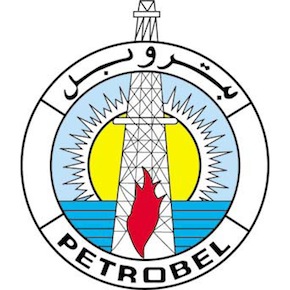 Minister of Petroleum Eng. Tarek El Molla received a report from Belayim Petroleum Company (Petrobel)’s CEO, Eng. Atef Hassan, regarding the work at Nidoco gas field. The report showed that the output of the Nile Delta field of Nooros will reach for the first time 1.066 billion cubic feet of gas per day after finalizing the drilling of Nidoco West-4 well in the Nile Delta.

The report stated that the Nidoco West-4 miocene well was drilled at 3200 meters below sea level and was completed in a record 50 days.

The Nidoco West-4 well in the Nooros field, which was completed and put on production with daily production rates of 175 million cubic feet and 1400 barrels of condensates, becomes the tenth production well entering the production in this promising region.

The company is currently drilling Nidoco West-5 and is expected to come onstream by next July with an average production rate of 140 mmcf/d.