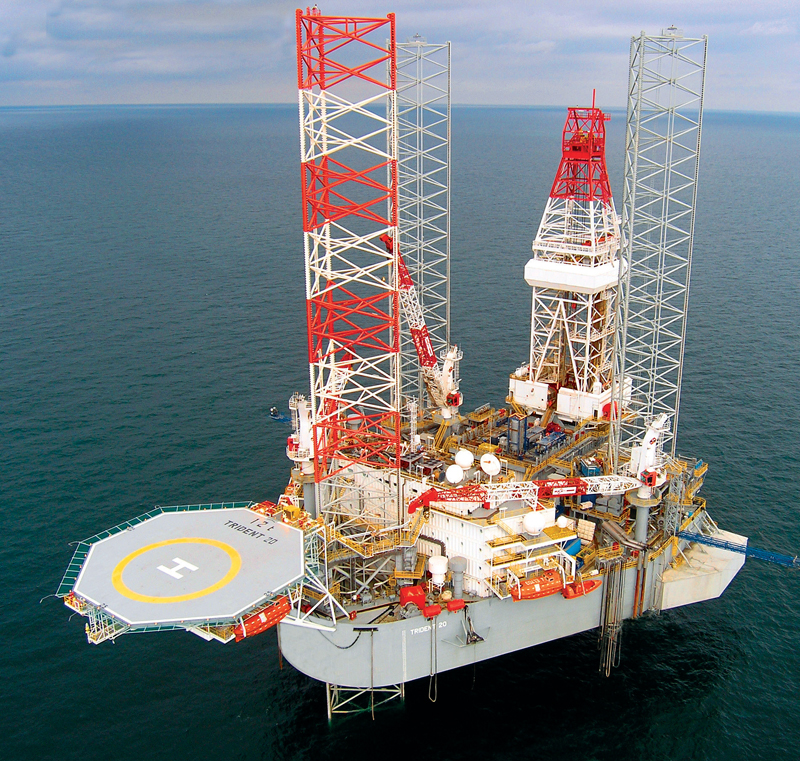 Offshore drilling contractor Shelf Drilling has received a contract award for one of its jack-up rigs with Belayim Petroleum Company (Petrobel) for operations in the Gulf of Suez, offshore Egypt.

Shelf Drilling said on Monday that the Trident 16 jack-up drilling rig had been awarded a one-year contract.

The contract includes mutually agreeable options, and the planned start-up of operations is the first quarter of 2019.

Petrobel is a joint venture of Eni and Egyptian General Petroleum Corporation (EGPC).