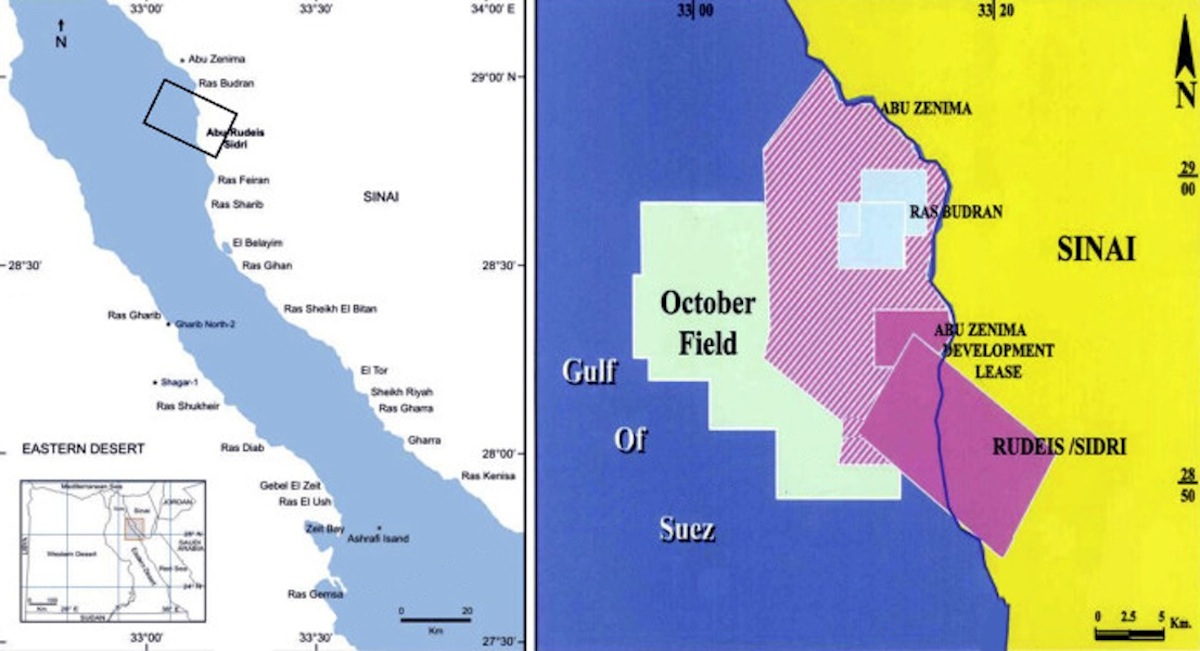 In a statement on Thursday, the ministry said Petroleum Minister Tarek El-Molla received a report from PETROBEL Chairman Atef Hassan that his company discovered a layer of crude oil, with vertical thickness of 35 meters of sedimentary rocks and 65 meters of limestone rocks.

According to the report, the new oil discovery constitutes a new challenge to the company.

The company plans to draw up an expanded development plan for the area, including the drilling of 10 wells, at a production rate of nearly 3,000 barrels per day, the report said.

The company is currently studying means of maximizing production through the application of hydraulic fracturing technology, it added.