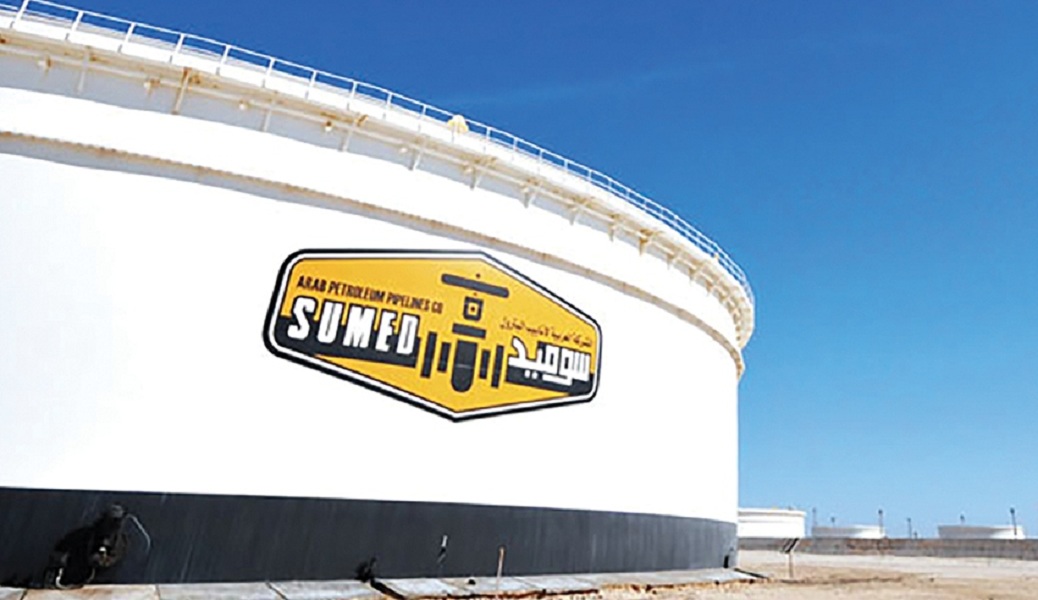 Sumed’s oil shipments at their highest in November since May 2020, with north of 700k bbl/d of crude flowing out of the pipeline last month, data compiled by Bloomberg shows. Although this is the highest level since May 2020, it remains 150k bbl/d below pre-pandemic levels. This uptick comes 18 months after shipment activity had fallen due to covid-19 slashing demand and leading countries to cut production levels by 10%.

Crude flows out of Egypt’s Sumed pipeline have surged to the highest levels since oil producers made their biggest-ever output cuts in May 2020, with Poland emerging as the largest buyer.

More than 700,000 barrels a day of crude were shipped from the line’s storage tanks at Sidi Kerir in November, according to vessel-tracking data monitored by Bloomberg. That’s the most in 18 months, though still almost 150,000 barrels a day below the average in the first quarter of 2020, before the pandemic slashed oil demand and producers responded.

Crude shipments from the Sumed pipeline rose in November to their highest since May 2020, with Poland the single biggest buyer.

The rising volume of crude, most of it coming from Saudi Arabia, that is being delivered to Sumed’s Mediterranean terminal increases the competition for similar quality crude from Russia at a time when the two countries are leading a group of oil producers, known as OPEC+, which are seeking to manage supplies as the world recovers from the ravages of the coronavirus pandemic.

As OPEC+ output targets have risen in recent months, deliveries into Sumed have exceeded offtake. As a result, stockpiles of crude in the line’s storage tanks have swelled by an estimated 20 million barrels since August, enough to support elevated shipments from Sidi Kerir for some time to come.

While Mediterranean destinations, dominated by Italy, Spain, Greece and Turkey, collectively represent the largest market for crude from Sumed, the two biggest individual destinations last month were further away in Poland and the Netherlands.

Shipments to the Polish port of Gdansk reached 142,000 barrels a day in November, the most in data going back to the start of 2020. That’s enough to fill one-quarter of the country’s refining capacity — a market traditionally dominated by Russia.

The jump in flows to Poland, which were two-and-a-half times as high as shipments in the first half of 2021, may reflect the buyer’s growing tensions with its eastern neighbors, Belarus and Russia. Those have been heightened by the recent migrant crisis on its border and repeated threats from Belarusian President Alexander Lukashenko to halt oil and gas supplies that cross his country from Russia to Poland and beyond.

The Sumed pipeline allows shippers to bypass the Suez Canal, carrying crude delivered in some of the world’s largest oil tankers from a terminal on the Red Sea to storage tanks near Alexandria on the Mediterranean. From there, shipments are made in smaller vessels to buyers, predominantly in the Mediterranean and northwest European markets.