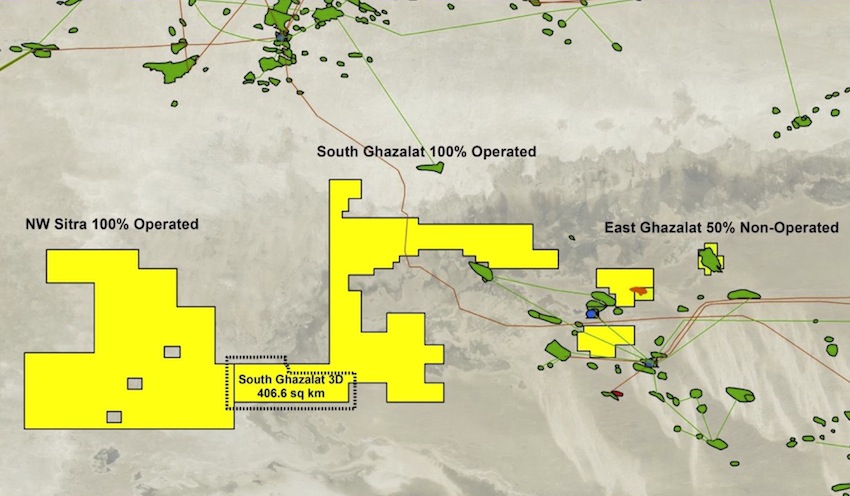 Nostra Terra Oil & Gas subsidiary Nostra Terra Inc (NTI) has agreed to hand over its 50% non-operating stake in the Egyptian East Ghazalat concession to North Petroleum International Company in order to settle an ongoing arbitration case, the UK-based company announced in a statement. A London court ruled against NTI in August, finding the company in default for failing to pay concession operator North Petroleum USD 1.06 mn in cash calls in November and December 2015, as well as around USD 125k in interest. Rather than pay the cash calls and interest, Nostra opted to hand over its share in the Western Desert asset due to it being a loss-making “non-core” concession, Nostra Terra CEO Matt Lofgran said. The agreement is subject to governmental approvals. If these are not obtained by 31 December 2019, North Petroleum is able to scrap the agreement provided they submit the notice before 1 May 2020.

Background: The case was referred to the London Court of International Arbitration in April, with the court ruling in favor of North Petroleum in August. Nostra Terra subsidiary Sahara Resources has held a 50% interest in the concession since June 2017, when it acquired Echo Energy’s 25% stake for USD 500k.