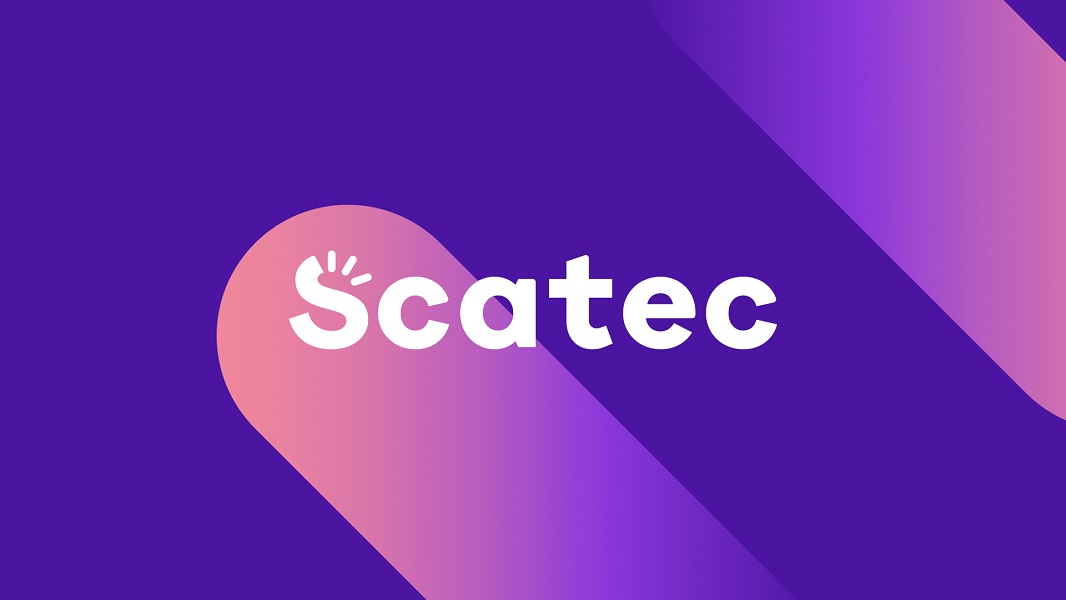 Norway’s Scatec has issued green bonds worth $335 million to refinance six solar projects in the southern Egyptian city of Aswan, a statement by the Egyptian cabinet issued on Wednesday said.

The projects have a capacity of 380 Megawatts, the statement said.

Norway’s Scatec will issue USD 335 mn worth of green bonds to refinance its six solar plants in Benban, according to two separate cabinet statements. An agreement was signed to allow Scatec to go ahead with the plan during a meeting between Prime Minister Mostafa Madbouly, Scatec CEO Terje Pilskog, and other government and banking officials.

EBRD is snapping up a chunk of the issuance: The European Bank for Reconstruction and Development (EBRD) previously announced that it will subscribe to almost a third of Scatec’s green bond issuance. The lender take up about USD 100 mn worth of the issuance, in addition to providing a USD 30 mn standby liquidity facility for other investors participating in the sale.

This is the first renewable energy, corporate green bond issuance in Egypt. CIB issued the country’s first private sector green bond last year with a USD 100 mn issuance supported by the International Finance Corporation, the proceeds of which were earmarked to finance green buildings.

The project: Scatec is the majority owner of six solar plants in Benban, producing a combined 380 MW of electricity. The plants are 51% owned by the Norwegian renewables producer, 25% by African infrastructure investment bank Africa 50, and 24% by Norwegian development finance institution Norfund. Scatec has a 25-year power purchase agreement with the Egyptian Electricity Transmission Company for the projects, which had been partially financed by EBRD loans. The project’s other lenders included FMO, the Islamic Development Bank, Islamic Corporation for the Development of the Private Sector, and the Green Climate Fund. Scatec’s Benban plants were completed and connected to the national grid back in 2019.