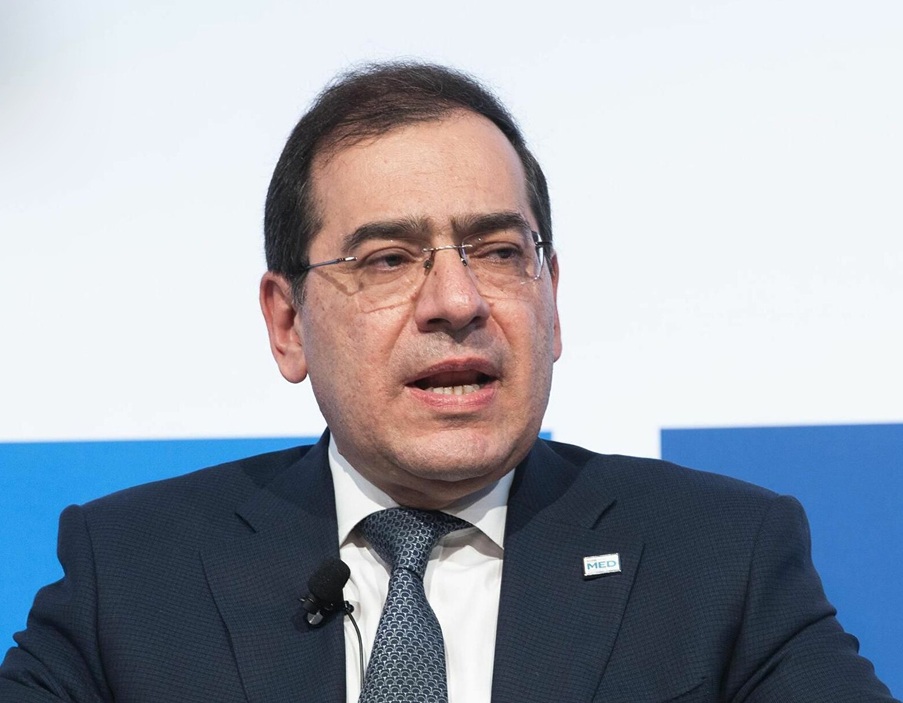 The Oil Ministry kicked off 2022 by wrapping up its last tender: Earlier this month, seven international energy companies including BP and Eni were awarded eight of the 24 oil and gas exploration blocks included in the government’s 2021 bid round. The ministry didn’t disclose the status of the other 16 concessions put up for auction in the bid round, which ran between mid-February and the end of July last year.

The sector has seen a lot of activity lately: At the end of last year, the Oil Ministry inked a USD 3.5 bn agreement with Apache and Sinopec, and Italian energy firm Eni committed to invest a minimum USD 1 bn on oil production in Egypt. Canadian firm Transglobe and London-based Pharos Energy this year signed E&P agreements worth USD 506 mn. The ministry wants to attract USD 7 bn of foreign direct investment (FDI) into the oil and gas sector next fiscal year, El Molla said earlier this week.