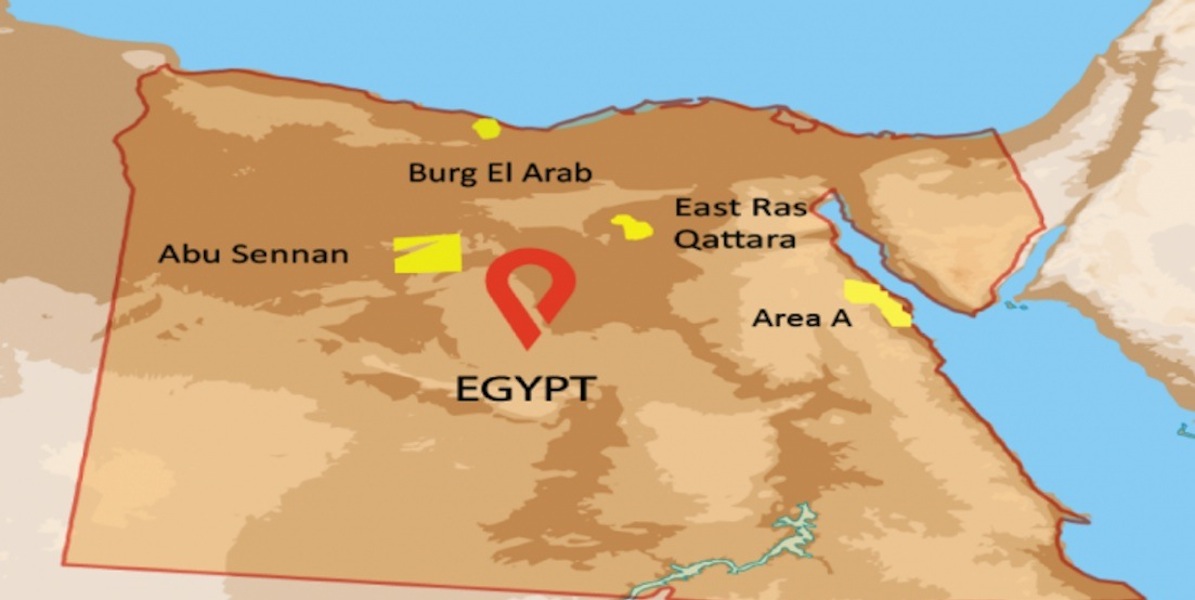 The Ministry of Petroleum and Mineral Resources on Thursday announced a new oil discovery in the Western Desert where an average of 7,000 barrels of crude oil and 10 million cubic feet of gas are envisaged to be produced on daily basis.

The oil discovery, in the Western Desert’s Abu Sennan, an area near the border with Libya, was unveiled after Borg El Arab Petroleum Company successfully drilled an exploratory well there, according to a statement issued by the ministry.

The latest oil discoveries in the Western Desert prove the probability of producing more oil and gas in the area, especially from the deep formations below the surface of the earth and with the help of modern technology, the statement added.

This came in a report received by Petroleum Minister Tarek el Molla from the Chairman of Borg El Arab Petroleum Company that undertakes the exploration activities in the Abu Sennan area, on behalf of the Egyptian General Petroleum Corporation and Kuwait Energy Egypt.