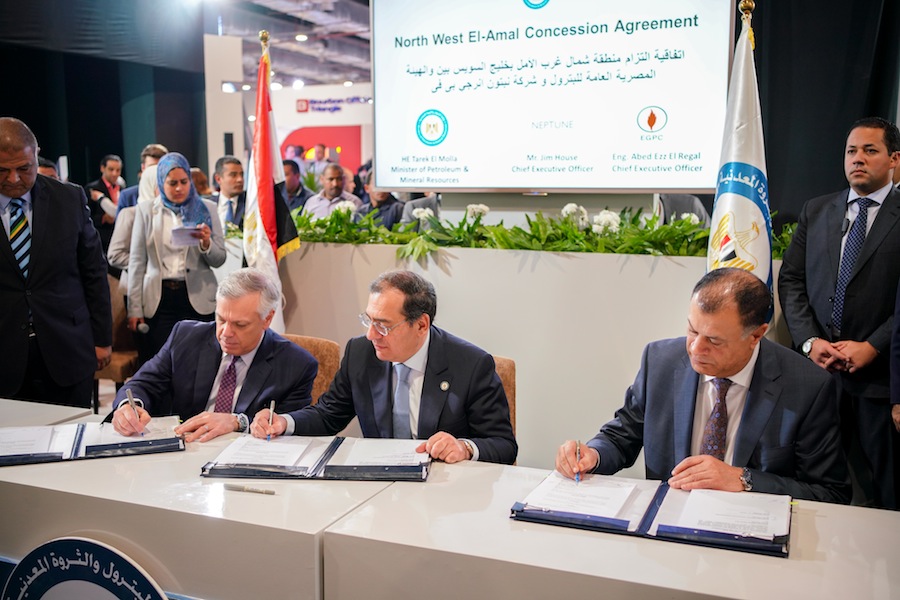 Neptune will acquire 100 km2 of 3D seismic data and drill one exploration well in the first phase, with two further wells planned in phase two.

The North West El Amal Offshore concession covers 365 km2 and is located in the central part of the Gulf of Suez, approximately 42 km south of Ras Gharib and 105 km north of Hurghada.

Neptune CEO, Jim House said: “Our strategy is to invest and grow our presence in Egypt which is an important market for Neptune. We are committed to strengthening our presence in North Africa through exploration and production activities.

“This is another important step for Neptune in the region and we’re pleased to build on our strong relationships with our partners and with the Ministry.”

Egypt Managing Director, Gamal Kassem added: “The Gulf of Suez provides many promising prospects and we look forward to working closely with EGPC to grow Neptune’s business in Egypt.”