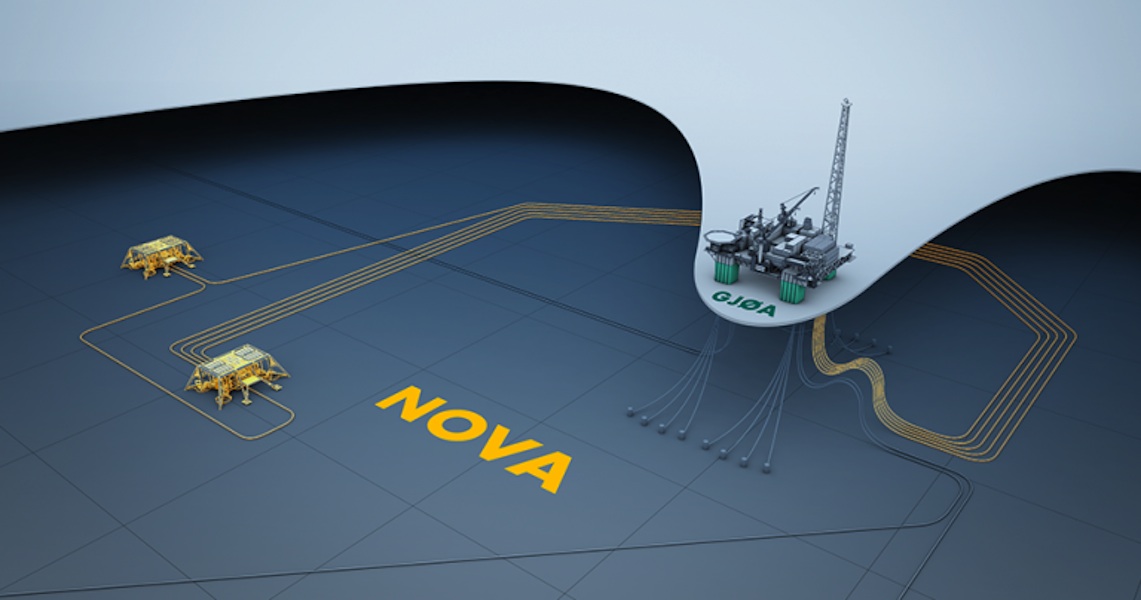 Neptune Energy has entered into a conditional sale and purchase agreement with Energean to acquire Edison E&P’s UK and Norwegian producing, development and exploration assets for an initial cash consideration of $250 million.

The purchase is contingent on Energean completing its proposed acquisition of Edison E&P.

The portfolio will provide Neptune with material growth in contingent resources, an estimated 30 million barrels of oil equivalent (mmboe) of 2P reserves and near term production in core areas of the North Sea close to infrastructure. It includes:

Nova gas development project (15 per cent WI) in the Norwegian North Sea: Nova is being developed as a subsea tie-back to the Neptune-operated Gjøa field. Production is expected from 2021, with estimated net 2P reserves of more than 11 mmboe.

Dvalin (10 per cent WI) gas development project in the Norwegian North Sea: developed as a subsea tie-back to Heidrun, the four gas wells are expected to be drilled from the end of 2019, with first gas expected by the end of 2020. Net 2P reserves are estimated at more than 11 mmboe.

Scott (10.5 per cent WI) & Telford (15.7 per cent WI), Tors (68 per cent WI), Wenlock (80 per cent WI) and Markham (3.1 per cent WI): combined incremental non-operated production of 3,000 barrels of oil equivalent per day (boepd) in 2019. Tors is strategically important to the Neptune-operated Cygnus field due to the shared export route.

Jim House, CEO of Neptune, said: “This is an important bolt-on acquisition that is in line with our strategy of consolidating our position in key areas with high quality and complementary assets.

“The assets are an excellent fit with our North Sea portfolio. Nova and Dvalin are expected to add 12,000 boepd to our production base over the next two years and Glengorm adds significant potential for the longer term.”

The transaction is subject to customary regulatory approvals, with completion expected early in 2020.