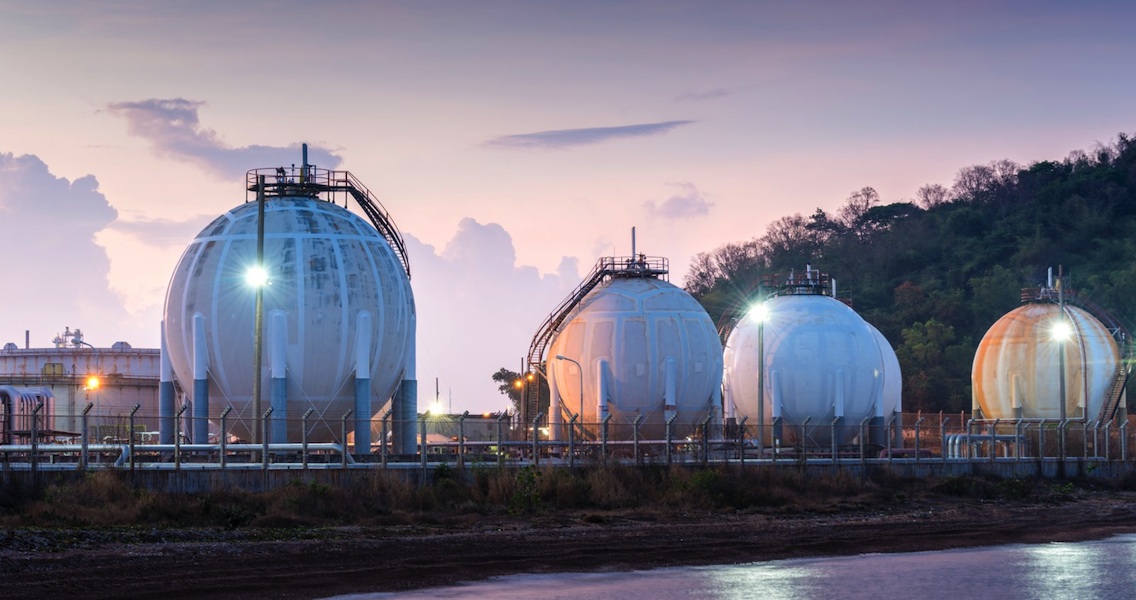 Fee for national grid use brought back up to 2018 levels: The regulator’s board approved bringing back the fee companies pay to use the state’s national grid to transport gas to USD 0.38 / mmBtu. The fee was set at this rate back in 2018, at which time the authority was just starting to begin issuing and revoking licenses for private sector industry players. It was then slashed to USD 0.29/mmBtu in 2019.

Background: Egypt has moved in recent years to deregulate the natural gas grid, opening it to use by the private sector. The authority which was made responsible for licensing in 2017 has, however, postponed an early issuance originally due in September 2018, saying at the time the private sector was “unprepared.” A year later, reports that 18 natural gas import and distribution licenses were issued, but import licenses were given exclusively to state-affiliated companies. Private sector companies, on the other hand, were given distribution licenses, which allow them to expand and build up the natural gas distribution grid.