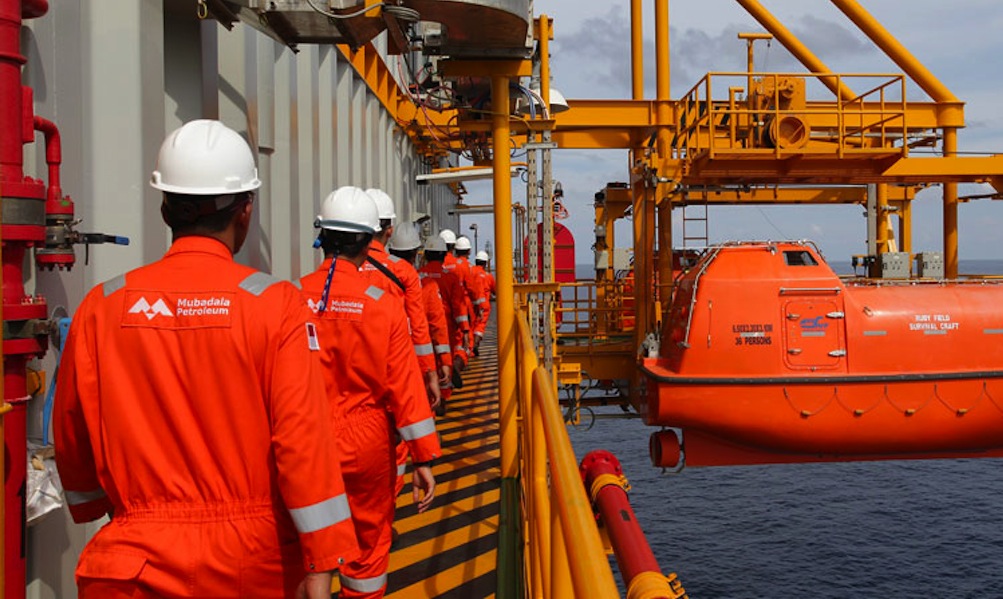 Israel’s Delek moves to sell stake in Tamar to UAE’s Mubadala; One of the Israeli natgas fields Egypt imports from could be getting a new shareholder: Israel’s Tamar offshore field, which supplies Egypt with natural gas under a 2018 agreement, could be getting a new shareholder after Delek Drilling, one of the field’s owners, signed a non-binding agreement to sell its 22% stake to the UAE’s Mubadala Petroleum for USD 1.1 bn, the company said in a regulatory filing.

Delek aims to wrap up the sale by the end of May, at which point it should’ve obtained approval from the Israeli Energy Ministry. The sale would come as part of a plan by the Israeli government to boost competition and reduce concentration in the field. If completed, the agreement would be one of the most major developments since the UAE and Israel normalized ties between their two governments last year, says Reuters.

Delek retained a 22% stake in Tamar, one of Israel’s main natural gas sources, despite saying last year it would transfer ownership of other assets including a stake in the EMG pipeline between Arish and Ashkelon to a spinoff. Delek also holds a stake in the other primary natgas field, Leviathan.

Background: Egypt imports gas from the Tamar and Leviathan fields under a landmark agreement signed by Alaa Arafa’s Dolphinus with the field’s partners, which were led by Delek and Texas-based Noble Energy at the time. Israeli Energy Minister Yuval Steinitz recently told Reuters that we could be looking at doubling natgas imports from Israel thanks to a planned pipeline that will connect Leviathan to the Damietta and Idku liquefaction plants.