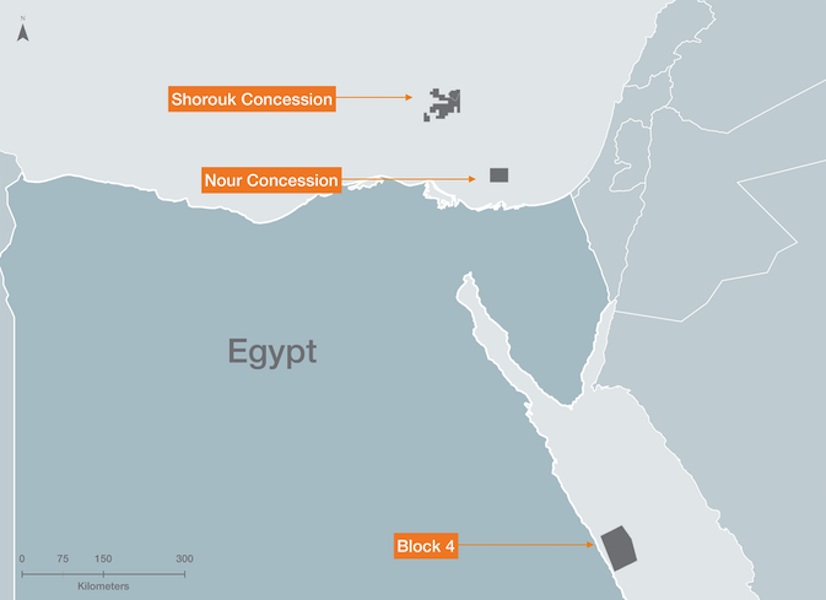 Egypt’s Minister of Petroleum and Mineral Resources has signed a concession agreement with Mubadala Petroleum for oil and gas exploration activities in Red Sea block 4.

Block 4 is in the northern Red Sea, close to the prolific Gulf of Suez basin, and is thought to hold potential for large prospective structures. Mubadala will have a 27% interest, in partnership with operator Shell (63%) and Tharwa (10%).