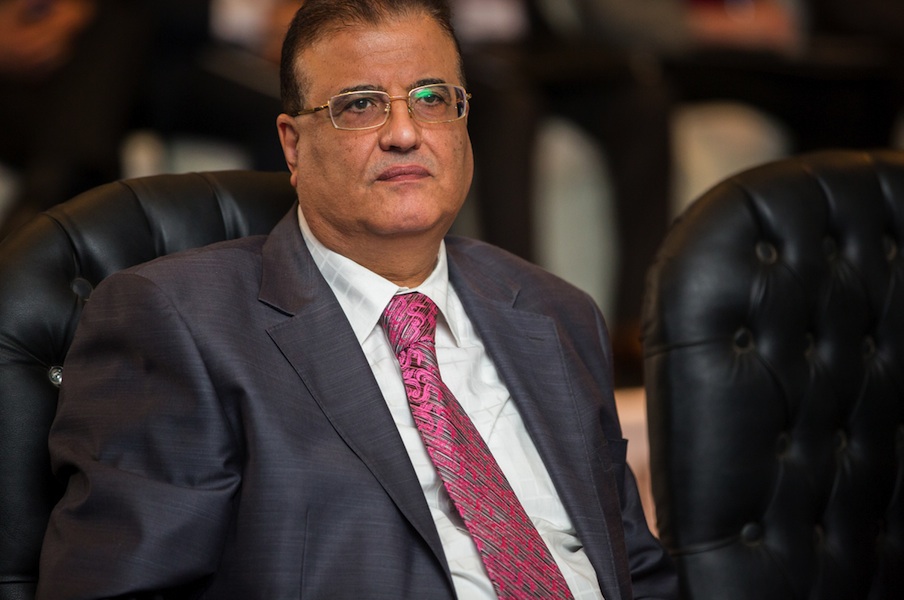 Neptune Energy today announced Mohamed Mounes Shahat will join the company in December to take on the role of Egypt Managing Director, based in Cairo.

Mounes joins Neptune from Egypt’s Ministry of Petroleum, having most recently held the position of Minister’s Advisor for Gas Affairs.

With almost 40 years’ experience, Mounes has a strong technical and commercial background, having begun his career with the Gulf of Suez Petroleum Company in Egypt as a Petroleum Engineer.

Mounes has a B.Eng in Petroleum Engineering from Cairo University.

Gamal Kassem, Neptune’s current Egypt Managing Director, will continue with the company until the end of the year, supporting Mounes’ transition into the role.

Jim House, CEO of Neptune, said: “We are very pleased to welcome Mounes to the company at an important time for the business. He brings a wealth of experience to Neptune and a deep knowledge of the industry in Egypt.

“He joins Neptune as we progress our plans for the North West El Amal block, following the seismic acquisition earlier this year. He will also build on our strong relationship with the Ministry of Petroleum and Egyptian General Petroleum Corporation as we progress work on our concessions.

“I would like to thank Gamal for his dedication to the business in Egypt and for his continuing leadership until Mounes’ transition is complete.”

He joined Egypt’s Ministry of Petroleum in 2016 as First Undersecretary of Gas Affairs, and later became Minister’s Advisor for Gas Affairs. Mounes was responsible for supervising major field development plans and working closely with operators on projects including the Zohr, North Alex and West Nile Delta, Nooros and Attoll developments.

During his time with the Ministry, Egypt’s natural gas production increased from 3.8 billion SCFD to 6.9 billion SCFD.

About Neptune Energy Group
Neptune Energy is an independent global E&P company with operations across the North Sea, North Africa and Asia Pacific. The business had production of 144,000 net barrels of oil equivalent per day in 2019 and 2P reserves at 31st December 2019 of 633 million barrels of oil equivalent. The Company, founded by Sam Laidlaw, is backed by CIC and funds advised by Carlyle Group and CVC Capital Partners.