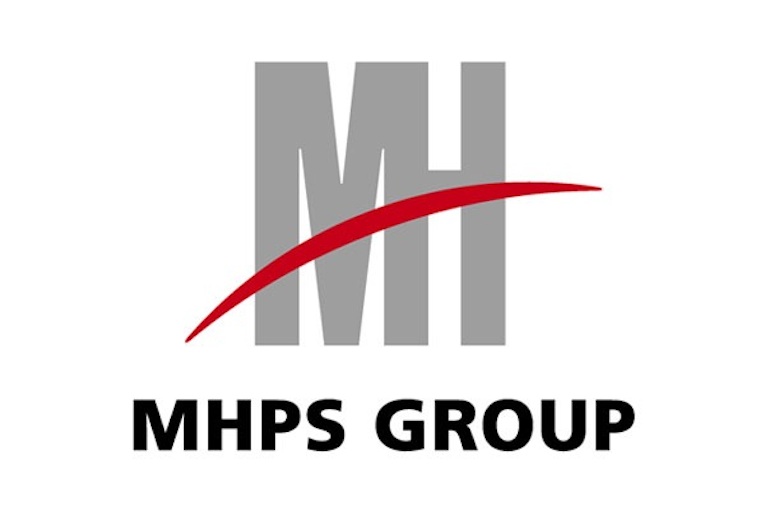 As per the deal, MHPS will renew four existing power generation boilers with a rated output of 1,360 MW, extending their lifetime and enhancing reliability. The project will contribute to a more stable energy supply in Egypt.

The Cairo West power station is located around 16 km northwest of the Egyptian capital, and is operated by CEPC. The rehabilitation project was awarded to a consortium that included MHPS’ Egyptian subsidiary.

MHPS will manufacture the boiler components at its Kure Works, and its Egyptian subsidiary will dispatch the engineer for support of installation and trial operation, said the statement from Mitsubishi Hitachi.

The Cairo West power station is one of the mainstay facilities providing power to the capital where electricity demand is high, so a stable power supply is critical.

The renewal contract from CEPC follows the contract in August 2017 for upgrades to a natural gas-fired gas turbine combined cycle (GTCC) power station at the Cairo North facility.