The Minister of Petroleum & Mineral Resources, Eng.Tarek El Molla, has received Mr. Marc Benayoun, Chief Executive of Edison International Group and President of the Board of Directors, where they discussed boosting bilateral relations and investment opportunities along with reviewing the executive status of the projects carried out by Edison company, currently, in Egypt.

The Minister pointed out that his meetings with heads of major international petroleum companies operating in Egypt confirms that there is a strong will to increase the aspects of joint cooperation and the expansion of investments needed to speed up the implementation of these projects. Egypt is still attractive with its various petroleum activities, emphasizing the success of the existing partnership between the two sides. 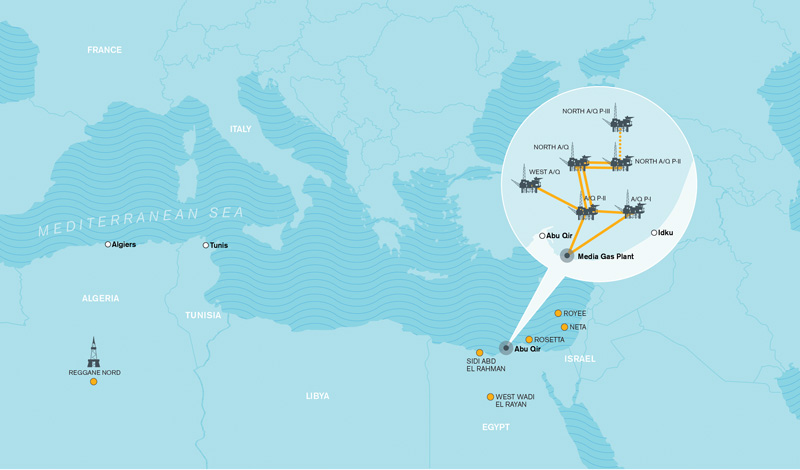 The minister added that they discussed the joint cooperation between EGPC and Edison for the development of the second phase of Abu Qir gas production field in its concession areas in the Mediterranean with estimated investments of more than $ 220 million. Also, they discussed the executive position of the agreement signed for the establishment of a power plant between Edison and the Egyptian Company, El Qalaa Holdings by which Edison will inject additional investments to increase gas production from the Abu Qir field for generating power.