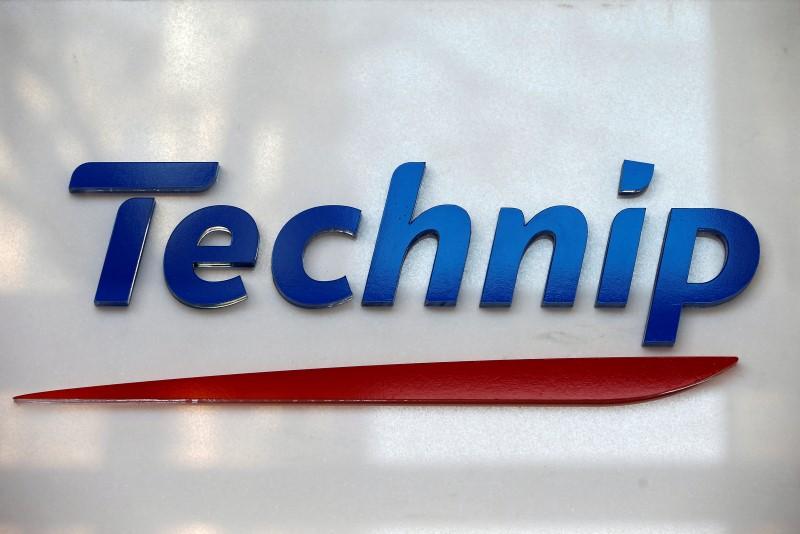 The project aims at increasing petroleum products, in addition to raising the refinery’s capacity to 175,000 barrels per day.

The contract was inked by MIDOR chairman Mohamed Abdel Aziz and Marco Villa, president of Technip’s for EMIA Region, in the presence of petroleum minister Tarek El Molla.

The contract’s value, including construction and design, amounted to $1.7 billion, while the project’s total cost recorded $2.2 billion, according to the ministry’s statement.

The project aims at increasing petroleum products, in addition to raising the refinery’s capacity to 175,000 barrels per day (bpd) instead of 115,000 bpd.

The ministry is working on expediting the development of refineries with $8 billion in investments to be opened as scheduled, El Molla said on Wednesday, 6 June.

El-Molla noted that the ministry has completed about 97.3% of a project aiming at doubling the production capacity of gas 92 and 95 octane gasoline by adding 850,000 tonnes per annum in a bid to meet local market’s requirements.