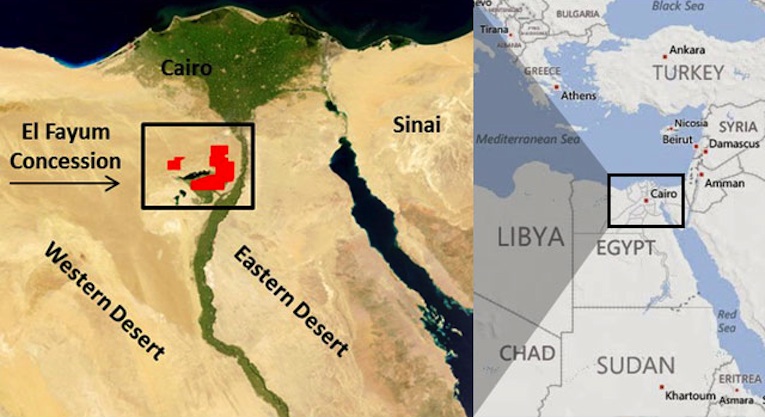 Petrosilah Petroleum Company plans to invest about $55 million in oil exploration and discovery in its concession areas in Egypt during the fiscal year 2018/2019, chairman and managing director Taher Abdel Rehem said.

The firm raised its production of crude oil by 1,000 barrels during last week, bringing its daily output capacity to 7,000 barrels per day (bpd) since output started in the Abboud well.

There is a plan to raise Petrosilah’s output in the coming two months to 7,500 bpd, he added.

Petrosilah’s explorations are being carried out in the concession area that includes Sila, Tarsa, and Khek fields in Fayoum.

Abdel Rehem noted that there were plans to drill eight wells, including six development wells and two other exploratory ones, at $20 million investments in Tameya and Ain al-Silian in Fayoum.

Petrosilah reduced the cost of its oil barrel production to $5 per barrel from $13 via halting the import of chemicals used to liquefy crude. The total value of this process amounts to around $4.5 million annually, the firm said.