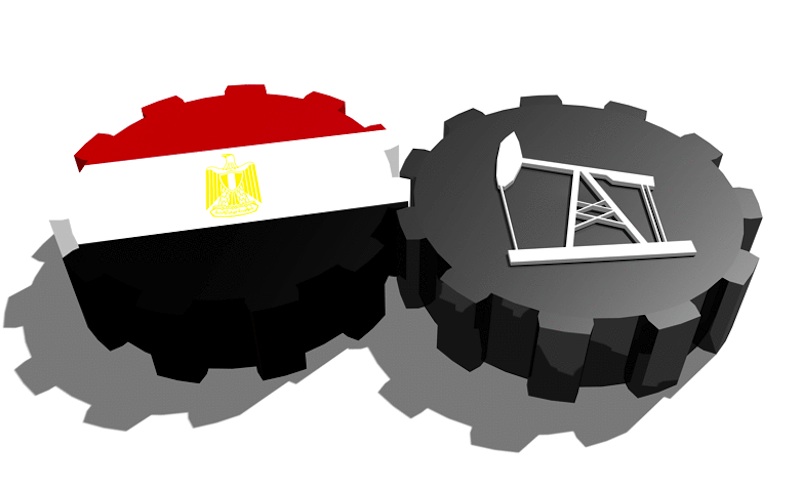 Since the discovery of the supergiant Zohr gas field, Cairo has been hopeful it can replicate the success with other giant offshore gas projects that have the potential to change the country’s energy landscape.

Zohr is the biggest gas field discovered to date in the Mediterranean, with some 30 trillion cubic feet of reserves. Operated by Italy’s Eni, Zohr started production in December 2017 – just 28 months after its discovery – and is now producing at about 1.1 billion cubic feet a day (cf/d).

The field has lead a revival in Egyptian gas output, boosting production to 5.5 billion cf/d (6 billion cf/d later this year), and has changed the outlook for Egypt’s gas sector. The country began importing liquefied natural gas in April 2015 to fill a growing supply-demand gap caused by a major slowdown in domestic gas development. Now Egypt can think about gas independence as early as this year.

The country is a major non-Opec producer, with output averaging 627,000 barrels a day (b/d), according to the Riyadh-based Joint Organisations Data Initiative (JODI). Egypt’s heavy oil is mostly processed by domestic refiners, while lighter oil from the Western Desert is often exported.

But Egypt still faces difficulties paying its international oil company partners. Cairo has always had a reputation for payment arrears, but the problem soared in the aftermath of the 2011 revolution due to the economic and political instability. Things got even worse with the collapse of oil prices in 2015, and the problem is not going away.

While major oil companies such as Shell and Apache can cope, Egypt’s small producers are much more sensitive to oil price movements, and have slashed investments with lower oil prices, causing their oil production to fall precipitously.

Egypt now has more than $11bn-worth of refinery projects planned or underway, although most have suffered considerable delays due to financing difficulties.

One of the biggest projects is the expansion of the Midor refinery in Alexandria. The scheme will boost its crude processing capacity to 175,000 b/d from 115,000 b/d, with the addition of a hydrotreater, naphtha splitter and liquefied petroleum gas treatment units under a $1.7bn contract with TechnipFMC.

The long overdue startup of the new Egyptian Refining Company hydrocracker near Cairo will add another 50,000 b/d of diesel and 12,000 b/d of gasoline.