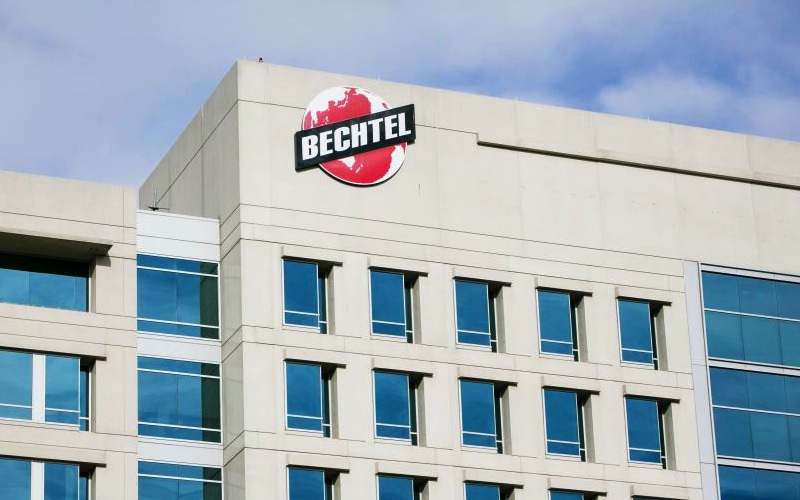 US-based Bechtel is due to sign a contract in late June with Egypt’s Carbon Holdings for the $8bn Tahrir Petrochemical Complex (TPC) at Ain Sokhna, according to industry sources.

Four separate engineering, procurement and construction (EPC) contracts are also due to be signed in June.

The winners of these contracts are

Tahrir Petrochemicals Corporation, owned by Carbon Holdings Limited which is split across three sites, and comprises a naphtha cracker, expected to be one of the largest in the world, associated derivatives units, and three polyethylene units.

Two additional polypropylene units at the existing Oriental Petrochemicals plant, a new port tank farm, and marine facilities will also be built as part of the project.