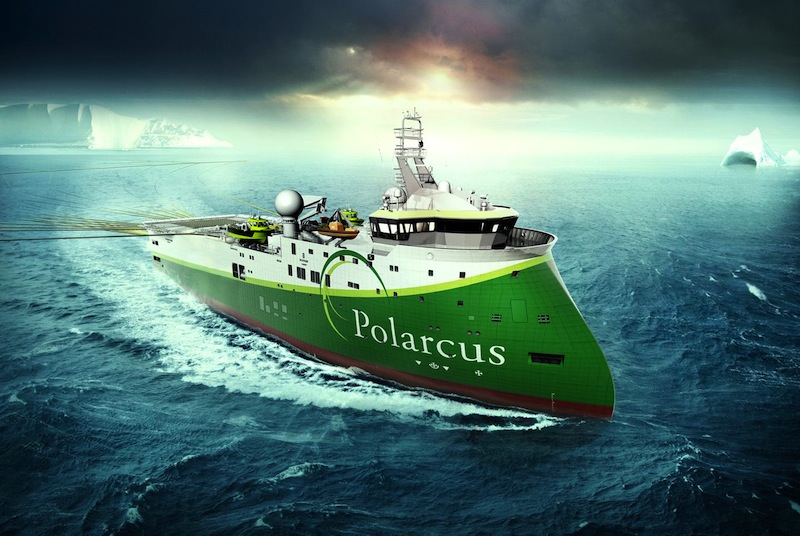 Oslo-listed marine seismic data providers TGS and Polarcus are hoping 2019 will be a year of a more significant recovery for seismic players, as they expect the oil and gas companies to boost their exploration budgets on the back of higher oil prices.

The two companies on Thursday posted the results for the third quarter of the year.

Polarcus’ posted a net loss of $8.3 million compared to a loss of $8 million in the third quarter. Polarcus’ revenue for the quarter came in at $55,2 million, versus 58.5 million in the corresponding quarter a year ago.

Looking ahead, the two companies seemed relatively optimistic, basing the optimism on the higher oil prices, and on the fact that their clients, the oil companies should start spending after several years of underinvestment.

“With the market fundamentals continuing to improve, they are likely to come under increasing pressure to replenish reserves and secure growing production in the longer-term. Furthermore, many smaller E&P companies which paused spending during the downcycle, will ultimately return to exploration as they move back to a growth agenda. As a result, exploration budgets are likely to increase from the current unsustainably low levels.”

Polarcus has said that the global tender activity continues to improve, “though near-term pricing remains competitive.”

It said: “The number of square kilometers tendered during the first nine months of 2018 is up 15% year-on-year. The oil price continued to increase through Q3 2018 and is expected to have a
positive impact on 2019 E&P company budgets that are expected to be finalized during Q4 2018.

“The growth in tender activity and oil price, along with increasing E&P company exploration focus, point towards continued improvements to the 3D marine seismic acquisition market
going in to 2019,” Polarcus said.

“The company has 100% of the fleet booked for the remainder of 2018 and 70% of Q1 2019. This is a very different picture compared to the same time last year, hence utilization of the company’s fleet for the winter is expected to be stronger this year. The pricing levels of recent awards represents an improvement in the global marine acquisition market. The company’s backlog at 30 September 2018 and awards announced after the quarter end is estimated at $170 million.”

In a separate statement on Thursday, Polarcus said it had secured a contract for a seismic survey in Africa.