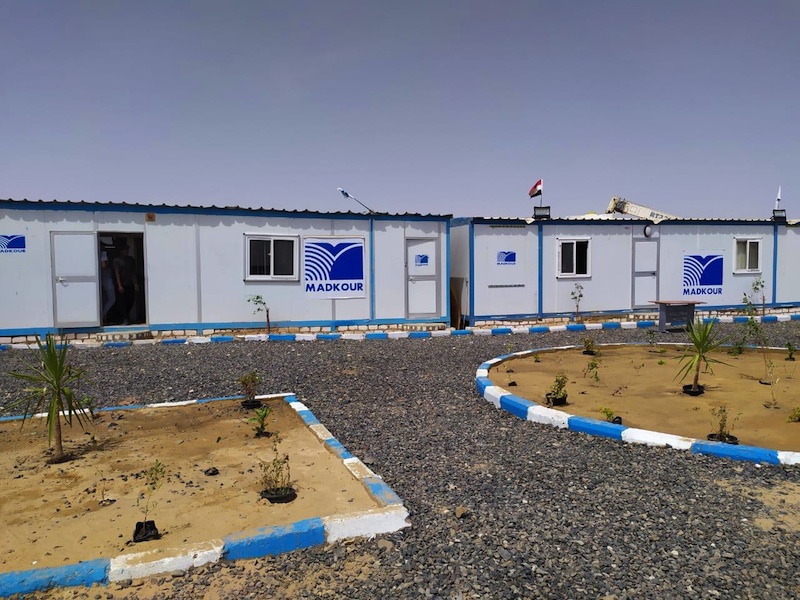 According of the state’s interest in major national projects in the field of agriculture and in a major step towards achieving self-sufficiency in wheat, the scope of electrical and mechanical works for the South Valley Development Project in the Toshka region was assigned to a group of Madkour companies to enter a new challenge to implement one of the most important strategic projects in Egypt.

Dr. Mostafa Madkour, CEO and Managing Director of the group, confirmed that the project aims to reclaim an area of 40,000 feddans in the Toshka area, at an estimated cost of about 2 billion pounds.  First for the project.

Given the strategic importance of this project, Madkour Group pledged to complete the project and deliver it in a record period not exceeding three months.

It is worth noting that Madkour Group has actively contributed to the development of infrastructure in the field of energy and water in Egypt, such as the electrical network of the Future of Egypt Agricultural Project, the two substations of the Administrative Capital S2 and S3 of 220 kV, and the transformer station of 6th of October City of 500 kV.  Q, and the expansion of the sewage treatment plant in Hawamdia, the construction of the pumping station and the sewage network in Buhaira Governorate, and the implementation of the electricity, water and sewage network for the Quesna industrial zone project.

All of these mega projects were implemented by Madkour in record times and with the highest technical technologies, which cemented its technical and technical position in those vital sectors of the country.