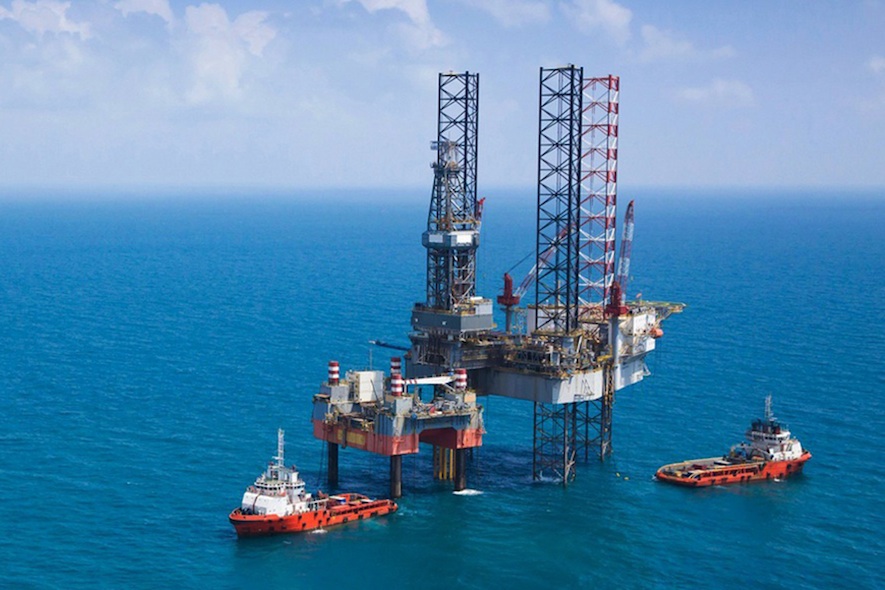 LOC awarded Marine Assurance and Inspection contract with BP Egypt: LOC is pleased to announce that it has become the third-party provider for marine assurance & inspection with BP Egypt, one of the largest multinational oil and gas company.

Since its formation in January 2018, LOC Egypt has created significant traction in the local market. LOC Egypt has been awarded a number of high profiles Marine Consultancy, Marine Warranty and Assurance services contracts in the region and has expanded and grown its presence in terms of number of team members, with additional support coming from other LOC offices, such as LOC London.

Tamer Gamil, LOC Egypt Country Manager, commented: “We are delighted to have been awarded this contract by BP. BP is one of the largest and most prestigious operators in the region and we are very pleased to be working with them on their operations over the next two years. This is the first agreement we have won with BP Egypt, which demonstrates the considerable progress we have made as an organisation since opening our office here in January 2018.”

R V Ahilan, CEO of LOC Group, commented: “This contract award demonstrates the considerable strength and expertise of LOC’s oil and gas offering. To win a competitive contract with a supermajor in one of the most important oil and gas regions in the world, speaks volumes about the strength of our team and our leading position in the marine and engineering market place.”