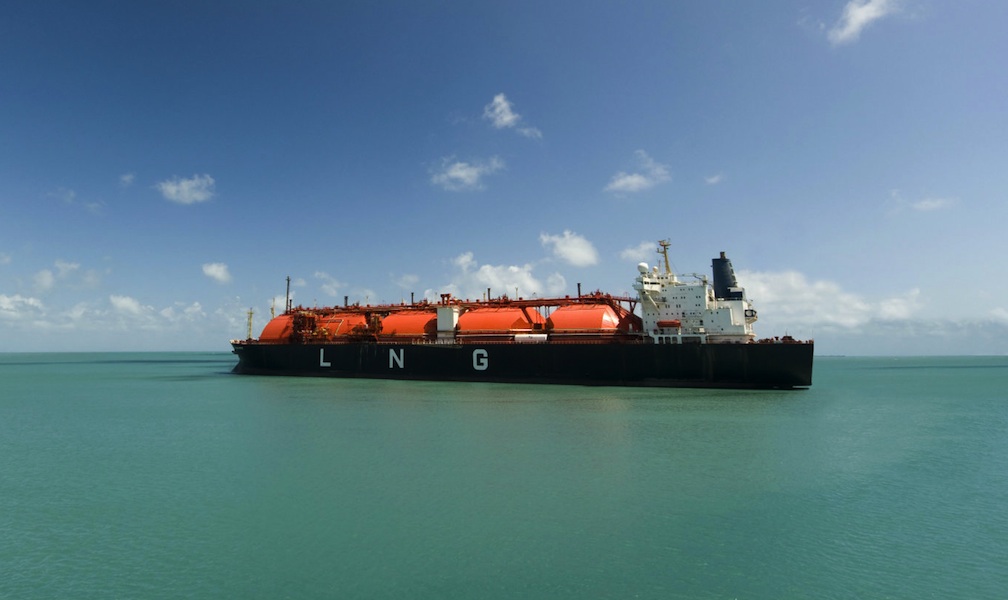 The move will further increase Suez Canal revenues, which hit a record high last year, and come as public finances face pressure from rising international commodity prices and the prospect of slumping tourism receipts thanks to the war in Ukraine. The lifting of the discounted rate will bring in around USD 20-22 mn of monthly revenues, Rabie said.

The SCA has been phasing out other pandemic-era price breaks in recent months. It hiked transit tolls by 6% for most ships at the start of February, fueling a 15% y-o-y rise in revenues during the month.