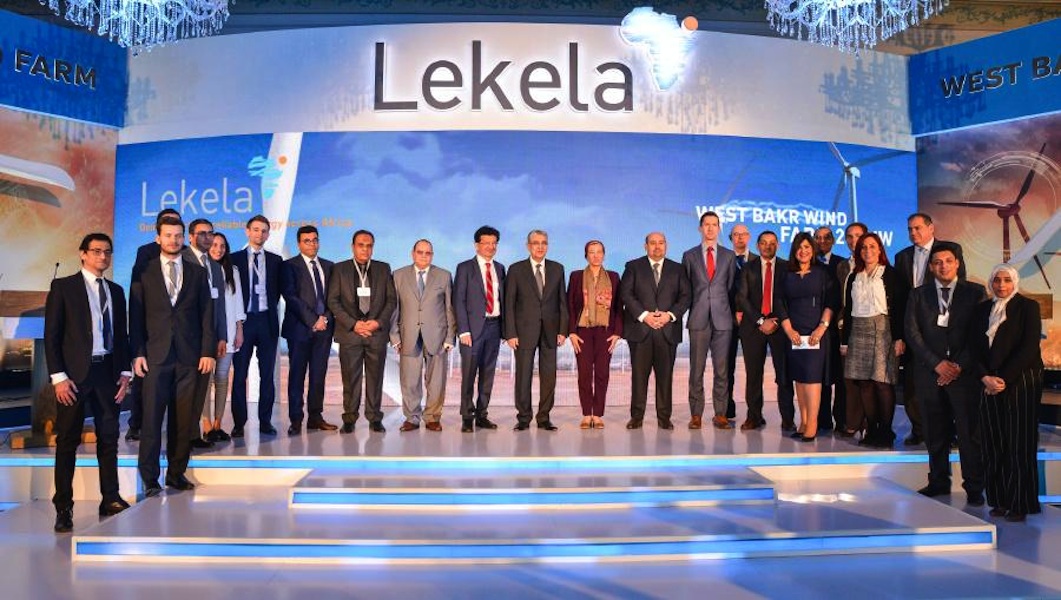 Work has now started on the West Bakr wind project site in Ras Ghareb, Egypt. The 250 MW project is being developed by Lekela, an Independent Power Producer (IPP).

Construction of the West Bakr wind project is currently underway. Work has recently been launched at a ceremony attended by several Egyptian officials, including the Minister of Electricity and Renewable Energy, the Minister of Environment and the Minister of Planning.

The West Bakr wind farm will be located 30 km northeast of Ras Ghareb in the Gulf of Suez. The project is being developed under a Public Private Partnership (PPP) by Lekela, an Independent Power Producer (IPP), a joint venture between UK investment fund Actis and Mainstream Renewable Power. The IPP has awarded the construction of the wind farm to Siemens Gamesa Renewable Energy.

An expected capacity of 250 MW

The German company Siemens Gamesa Renewable Energy will install a total of 96 of its SG 2.6-114 turbines that will generate 250 MW. It will maintain them over a period of 15 years. The installation will increase “Egypt’s wind power capacity as the country strives to reach its goal of producing 20 percent of its electricity from renewable sources by 2022. The project will also reduce carbon dioxide emissions by more than 550,000 tons per year,” Lekela said.

Lekela will sell electricity from the West Bakr wind farm to the state-owned Egyptian Electricity Transmission Company (EETC) under a 20-year power purchase agreement, starting from the commissioning of the wind farm at the end of 2021.

The construction work on the 250MW West Bakr Wind farm in Egypt has begun, according to Egypt’s Electricity and Renewable Energy Ministry.

MEED understands the contractor plans to install 96 of their SG 2.6-114 turbines through a turnkey EPC contract and provide maintenance services for 15 years. The project is expected to be completed by the end of 2021.

The project will be developed under a build, own, operate scheme and will supply clean power to the Egyptian grid through a take-or-pay power purchase agreement with the Egyptian Electricity Transmission Company (EETC).

Egypt has set an ambitious target for 42% of its total energy production to come from renewables by 2035.