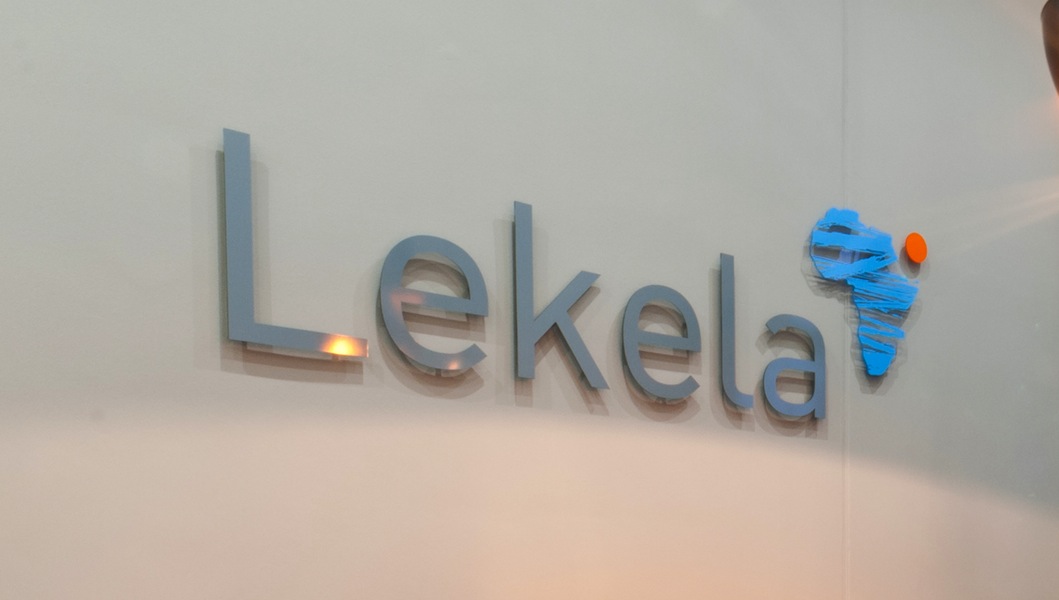 Lekela could branch out into green hydrogen + desalination: Renewables player Lekela Power is “actively exploring” potential green hydrogen and renewables-powered water desalination investment prospects with the government and the private sector, general manager for Egypt Faisal Issa told Enterprise. Spanish and British investors have expressed interest in working with Lekela on the desalination projects, he added.

New projects = fresh investment: Lekela could double or triple its investment in Egypt over the next four years, Issa said, without disclosing specific figures. The company inaugurated its 250 MW wind farm in West Bakr last November, and said in 2020 that it would funnel most of its investments to Egypt in “the coming period.”

Green hydrogen + desalination are all the rage right now: We’ve been hearing a lot lately about the government’s plans to bring the private sector in to boost these two priority sectors — and efforts are ramping up ahead of the COP27 climate summit in Sharm El Sheikh this November. Eleven companies are reportedly planning to bid on government desalination projects worth a combined USD 2.8 bn, and are waiting on the government to issue related regulations. Meanwhile, the Electricity ministry is set to develop a 12-month green hydrogen strategy amid plans to implement projects in the sector worth some USD 3-4 bn.

REMINDER- Lekela could soon be under new ownership. South African mining firm Exxaro and Chinese state fund CNIC are reportedly among the final bidders in the running for Actis’ 60% stake in the renewables firm. African Infrastructure Investment Managers — a unit of pan-African financial services outfit Old Mutual — is also said to have advanced to the final round and is currently seen as the frontrunner. Lekela has a presence in Egypt, Ghana, South Africa, and Senegal and has been valued at more than USD 2 bn.