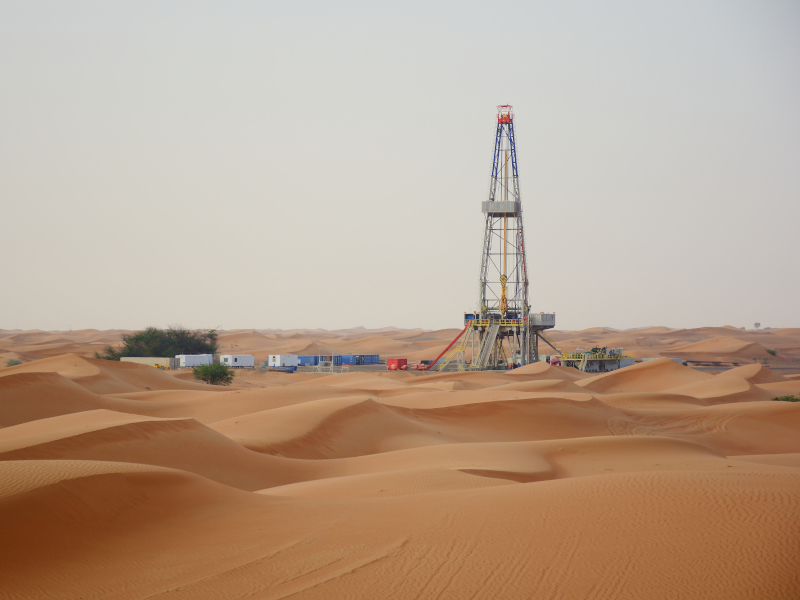 The well reached a total depth of 4,272 m ahead of schedule and under-budget. Preliminary results suggest the well encountered a combined total net pay of at least 10 m across several reservoir intervals, including the primary reservoir targets of the AR-C Abu Roash formation. Production has commenced from the AR-C reservoir with initial gross rates of 870 b/d (191 b/d net), achieved on a 64/64-in. choke.

Based on further interpretation of the well data, Kuwait Energy submitted a notice of a commercial discovery and an application for a 11.92-sq-km development lease to Egyptian General Petroleum Corp. The Minister of Petroleum approved the award of this ninth development lease within the license on Oct. 12.

Kuwait Energy and partners will drill the Al Jahraa-13 development well to target the Upper and Lower Bahariya reservoirs in Al Jahraa field based on success of the Al Jahraa-8st1 well. The ECDC-6 rig is expected to move from its location in the Eastern Desert shortly, with spudding of the well expected in the coming weeks.