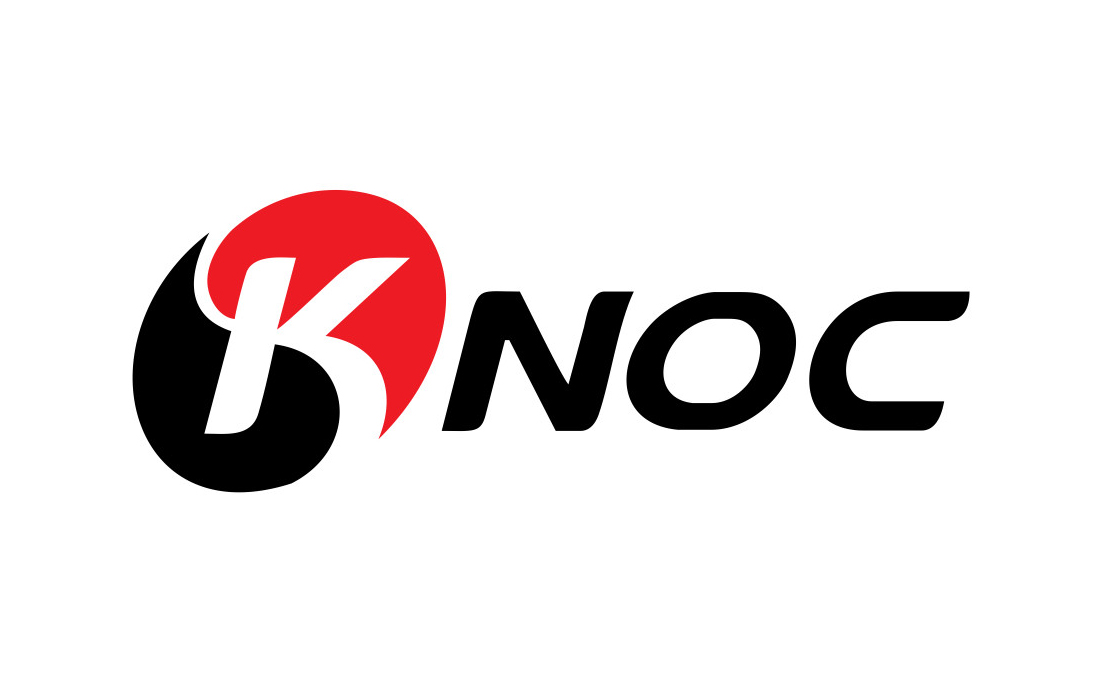 Korea National Oil Corporation is looking to increase its investment in Egypt and raise crude production from 12k barrels per day currently, the Oil Ministry announced in a statement. CEO Su Yeong Yang said during a meeting with Oil Minister Tarek El Molla on Tuesday that the company is interested in bidding for new exploration concessions soon to be put forward by the ministry.

KNOC to increase investments in Egypt

Chairman of the Korean National Oil Corporation (KNOC) Sanju Yoon and the accompanying delegation of Dana Petroleum reviewed the company’s operations in Egypt, in the Gulf of Suez, Eastern Desert and Western Desert.

In a meeting held in the Egyptian Ministry of Petroleum on Aug. 20, Yoon pointed out that the volume of crude oil production is currently 12,000 barrels per day.

The company aims to increase the volume of its investments in Egypt in the coming period in light of the good prospects and incentives for investment and the attractive investment atmosphere in Egypt as well as the growth of bilateral relations between the two countries and in light of the positive results witnessed by the petroleum sector in various activities in recent years.

The Petroleum Ministry stressed the distinguished relations between Egypt and South Korea, which supports the scope of its work inside Egypt.

Yoon added that the plan aims to increase the production of crude oil from new geological structures that have not been tested before to contribute to opening new horizons and increasing production levels.