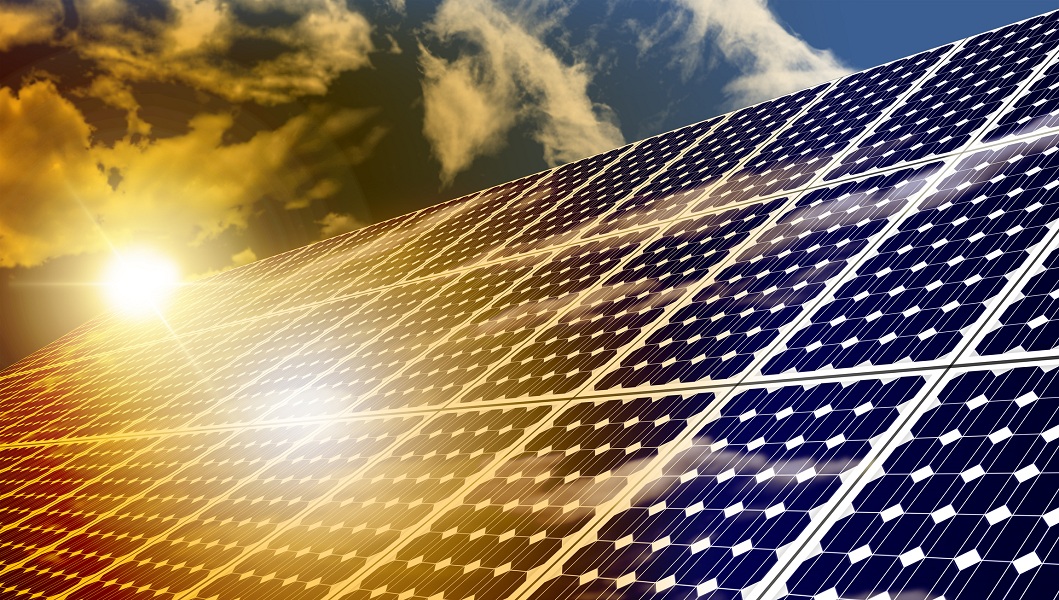 Solar energy company KarmSolar will sell a minority stake to investors via a capital increase as it looks to expand its presence in Egypt and across the region, it said in a statement. The company hopes to raise “a significant amount” in the investment round, KarmSolar CEO Ahmed Zahran told Enterprise, but stopped short of disclosing the target sum or how much equity will be on offer.

The details: The round should take three to six months to close, Zahran said, adding that the company has already registered interest from European, Asian and American investors. KarmSolar has tapped US-based Synergy Consulting to advise on the transaction.

The capital injection will help grow the company’s existing power generation and distribution business and allow it to push into new markets in the region, Zahran said, without naming any specific countries. Funding will also be directed to its solar-powered desalination firm KarmWater, he added.

EV charging firm in the works: Part of the capital increase will go towards a new EV charging venture, KarmCharge, that the company hopes to launch early next year, Zahran said.

The stake sale is part of a five-year IPO plan: “We’ve initiated this round of investment, to bring more partners into the company in preparation for a potential IPO, hopefully in five years time,” Zahran added.

About KarmSolar: Including secured and financed projects that are yet to come online, the company holds a portfolio of 42 MW of renewables plants, and 48 MVA of distribution capacity in the industrial, commercial, agricultural, and tourism sectors. The Financial Times in May named KarmSolar Africa’s 19th fastest-growing firm after more than tripling its revenues between 2017 and 2020, making it the second-fastest growing energy company on the continent. France’s EDF Renewables bought an undisclosed “strategic stake” in the company through a capital increase back in 2019.