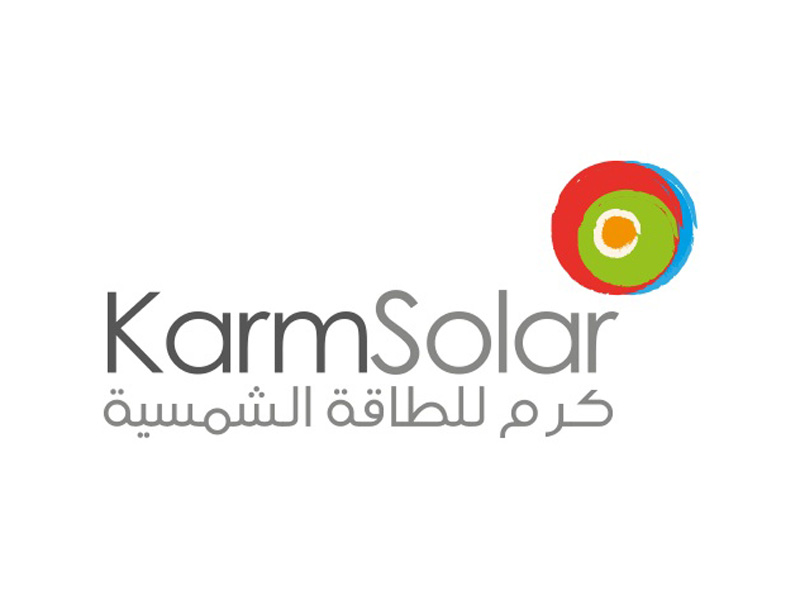 Attijari Finances signs an agreement with KarmSolar to act as Advisor and coordinator for the fastest growing Egyptian solar energy company.

KarmSolar, Egypt’s fastest growing solar energy solutions company, has signed an agreement with Attijari Finances to act as KarmSolar’s global advisor and coordinator for the company’s equity fundraising process. This move comes as part of the augmentation of KarmSolar’s fundraising mechanism as it races to deliver its pipeline of private solar Power Purchase agreements (PPAs). During the first phase of the agreement, KarmSolar aims to raise approximately 500 million Egyptian Pounds of equity to operate the first batch of its solar powered stations.

As the leading player in the Egyptian private solar PPAs market, KarmSolar currently holds a pipeline of committed projects with a total capacity of 65 MWs through its subsidiary KarmPower that will be financed through the first phase of the fundraise. These projects include a 23.5 MW project for Dakahlia Group, and a 20 MW power generation and distribution project for El-Badr for Investment and Commercial Spaces (Arkan Plaza). Once operational, these stations will join KarmPower’s existing portfolio of clients, which includes Juhayna, Fridal, EFG Hermes and Orion Food Industries.

Attijari Finances scope includes acting as a global advisor and coordinator for KarmSolar’s equity fundraising mission, where the investment bank will assist KarmSolar in the due diligence, valuation, marketing material preparation, and the identification and selection of equity partners.

Yasmine Nassar, KarmSolar’s Investment Manager said: “This move is key in our plan to ramp up our fundraising process. The main motivation behind choosing Attijari Finances is their deep understanding of the power markets and renewable energy financing given their experience in Morocco, we are looking forward for finalizing this round and the future ones with Attijari Finances”

Ahmed Zahran, KarmSolar’s CEO said: “In less than a year, KarmSolar’s pipeline of committed projects grew in the private PPA market we created from 0.6 MW to 65 MW. Since then, we’ve already delivered Egypt’s first two grid-connected PPAs – financed by Attijariwafa – and before the end of this year we will have delivered a third project and reached midway in constructing the fourth. This rapid growth, and our future expansion plans entail that move another step ahead of the market to create a sustainable mechanism for financing private solar PPAs in Egypt”

Idriss Berrada, Attijari Finances’ General Manager said: “In view of the important funding requirements of the renewable energy sector in Africa and the Middle East, Attijari Finances’ role is to align the interests of project sponsors and relevant investors to develop attractive investment opportunities in both regions. We are honored to collaborate with KarmSolar and we look forward to building a long-lasting working relationship to help this company fulfill its development plan.”