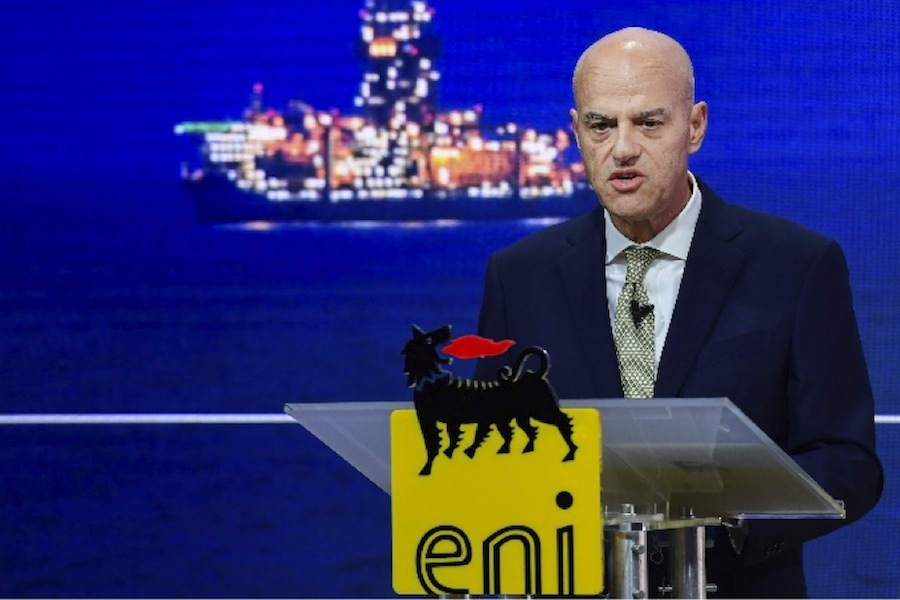 The head of Italy’s Eni said Thursday the oil and gas group would not drill off Cyprus should a row with Turkey over sizeable natural gas deposits see either side send in warships.

“I am not worried… (but) if someone turns up with warships, I won’t drill wells,” Claudio Descalzi said.

“I certainly don’t want to start wars for wells,” he told journalists on the sidelines of an Eni event in Rome.

EU member Cyprus last week accused Turkey of defying the bloc by sending another drilling ship to operate inside its waters in what it termed a ‘severe escalation’.

Nicosia said Turkey has sent the drill ship Yavuz inside block 7 of its exclusive economic zone and continental shelf, a zone licensed to Eni and France’s Total in an agreement signed last month.

According to the Cyprus government, the area where the Turkish vessel is operating is clearly defined under international law as Cypriot territorial waters.

The waters off Cyprus have attracted other international giants such as ExxonMobil and Shell. Sizeable natural gas deposits have been discovered in three areas but have yet to be extracted.

Turkey is opposed to Nicosia’s energy exploration plans and wants a say in the development of hydrocarbons in the region.

Ankara also demands Turkish Cypriots on the divided island have their share of the profits from natural gas but argues a Cyprus solution must be found first.

Cyprus has pushed ahead with exploring for offshore energy resources despite the collapse in 2017 of UN-brokered talks to end the country’s decades-long division.

Turkey has had troops stationed in the country since 1974 when it invaded and occupied its northern third after a coup sponsored by the military junta then ruling Greece.