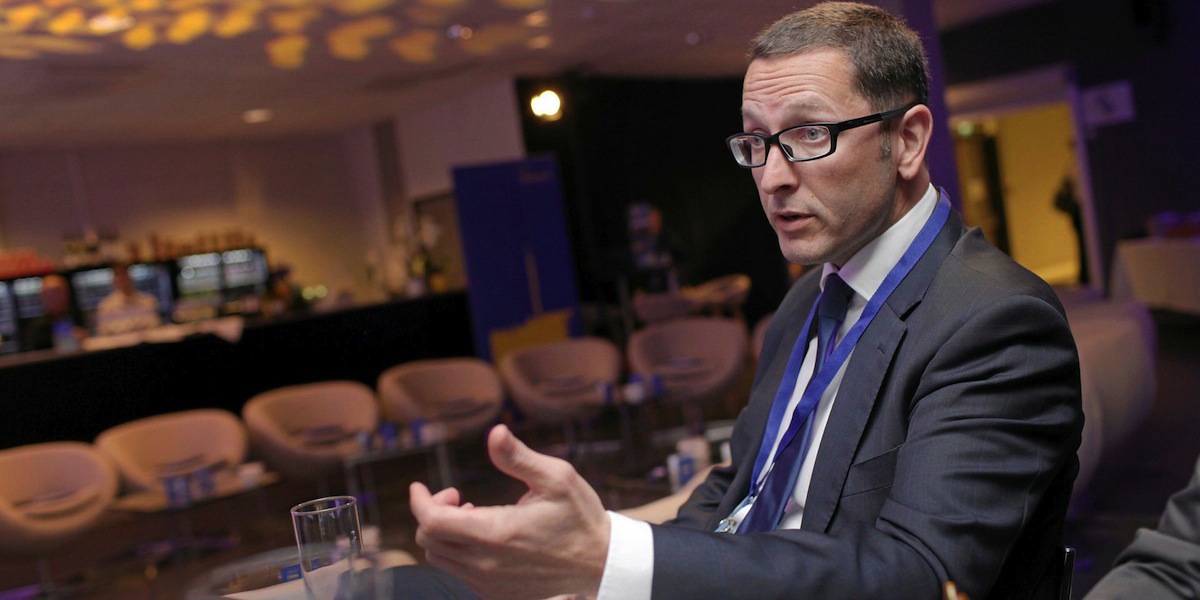 Wintershall Dea made the announcement as it reported a steep fall in third-quarter earnings on Monday.

Earnings before interest tax, depreciation and amortisation in the three months to the end of September fell to €397 million ($354 million) from €708 in the same period a year ago, hit by lower oil and gas prices.

Wintershall Dea said it was setting greenhouse gas reduction targets for its scope 1 and 2 emissions — all emissions from the production of natural gas and crude, as well as the emissions resulting from energy consumption required for production — with an aim of achieving net zero emissions from operations by 2030.

Scope 3 emissions, covering emissions produced as a result of the use of the oil and gas it produces, are not included.

“We’re realistic. The amounts of CO2 released in our activities are small compared with the CO2 emissions produced by the combustion of oil and gas.

“But [to] reduce emissions that arise directly from our operations to net zero is a contribution that we can and want to make ourselves.”

Wintershall Dea said emissions will be reduced as much as “economically and technically possible”.

Emissions that cannot be reduced will be offset through investments in “nature-based solutions”.

“And this applies both to our own operated production facilities and proportionately to the production projects not operated by us in joint ventures worldwide,” said Mehren.

Production and development spending fell 33.5% in third quarter from a year earlier to €252 million.